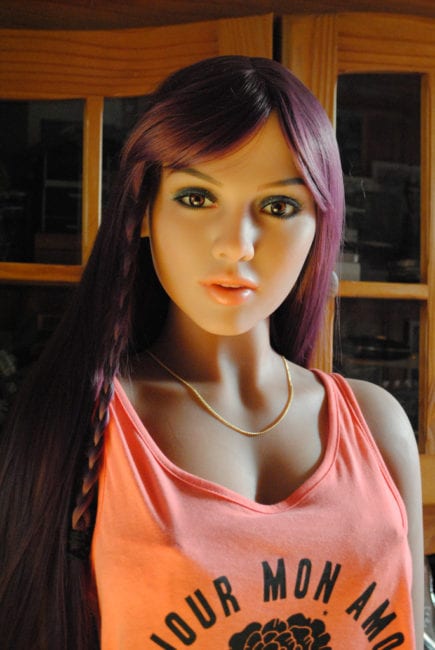 BBC Journalist Sofia Bettiza visited the home of Dean Bevan, a sex doll owner, interacting with him on the growing trend of sex doll brothels. (You could see why they decided to visit him).

He had nine sex dolls at his house and admitted only having them after his divorce with his wife. This, of course, is the starting point of his life with sex dolls. His search for some kind of meaning only began when his relationship with his wife ended.

He talked about having companion with these sex dolls, particularly one called Sophia. When asked if he’d get rid of these dolls for a real person, his answer was, ‘I can’t.’ It’s shocking, however, that he wished these dolls could talk back to him. He said, ‘sometimes I wish my dolls could talk to me. I often look at her and say, please say something.’

These dolls, he hoped, would someday be developed in a way that they could actually talk. He didn’t, however, express any hope in his broken marriage. Perhaps it was far from being restored. Science, on the other hand, he trusts, would restore the loneliness in his life. I hope it can.

Note: This Story by the BBC was premiered on the 18th of January 2019