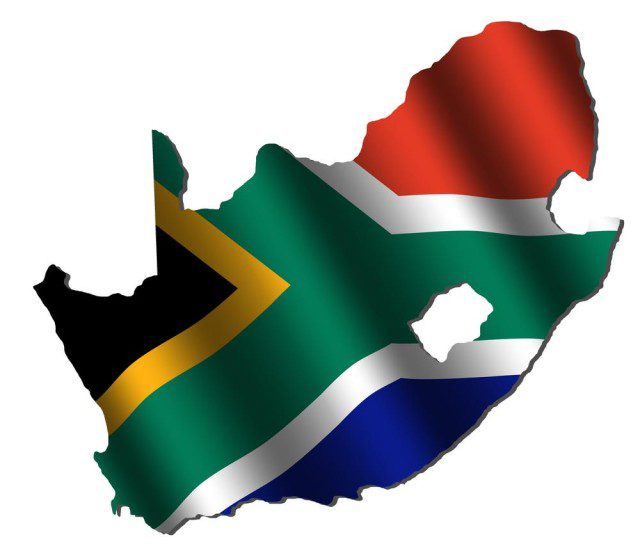 South Africa?s economy shrank in the second quarter, raising the risk of a recession in Africa?s most industrialised nation.

Gross domestic product fell 1.3 per cent quarter on quarter, far below analysts? expectations, because of a sharper slowdown than predicted in the mining and manufacturing industries.

The mining sector contracted 6.8 per cent as iron and coal production fell, while manufacturing output dropped 6.3 per cent.

?It certainly raises the possibility of recession . . . [although we] would have to see continued downward momentum in some of the major sectors for that to happen, in particular mining and manufacturing.?

The economy grew 1.3 per cent in the first three months of 2015. An economy is deemed to be in recession if it endures two consecutive quarters of shrinking growth.
The bleak economic data came a day after the rand slid to a record intraday low of R14 against the US dollar, as global market turbulence caused by the slide in Chinese equities battered emerging market currencies.

Razia Khan, chief economist for Africa at Standard Chartered, said that while emerging markets currencies had suffered as a group, the weaker GDP data than expected provided ?a South Africa-specific factor to drive the rand weaker?.

She added: ?Given the deterioration in the external environment ? at least as reflected in market sentiment rather than real economic conditions ? this will compound South Africa?s problems.?

The rand rebounded 0.8 per cent yesterday to R13, while South African bond yields dropped after hitting a high for the year on Monday of 8.6 per cent.

Governments across Africa have been grappling with weak currencies, while resource-rich nations such as Nigeria, Angola and Zambia have been further hit by the fall in oil and metals prices.

The fear now is that a slowdown in China ? Africa?s biggest trading partner and a big investor on the continent, particularly in infrastructure projects ? will exacerbate the challenges.

South Africa, as the most advanced African economy and one of the most liquid and traded emerging markets, is more exposed to global growth trends than many of its peers on the continent.

Pretoria had hoped for growth of about 2 per cent for the year but the figures are likely to lead to downgrades in growth forecasts. The South African economy grew 1.5 per cent in 2014, its worst performance since the 2009 recession.

By ANDREW ENGLAND AND THOMAS HALE