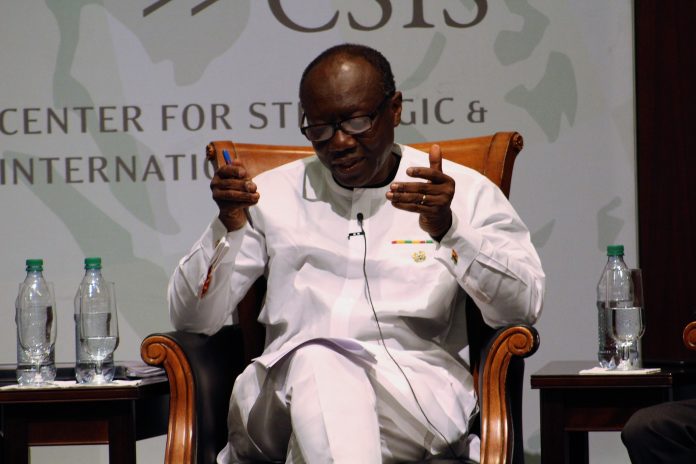 The purpose of the Non-Deal Roadshow is to meet with Ghana’s bond holders, potential investors, US government officials and other key stakeholders to share the government’s transformational economic agenda to address the country’s debt, attract new investment and create jobs.

The delegation also includes the Chairman of the Finance Committee, the Governor of the Central Bank, the CEO of GIPC, the President’s Advisor on Media and Special Projects, and the Deputy Minister of Energy, among others.

The delegation is also participating in the annual spring meetings of the World Bank and International Monetary Fund.

A press statement released by the Ministry of Finance and copied to Citi Business News stated that the team held a series of meetings with Ghana’s bond holders to discuss the pillars of government’s economic management agenda: revenue growth expenditure management, debt management, wage bill management and capping of earmarked funds to free up fiscal space. 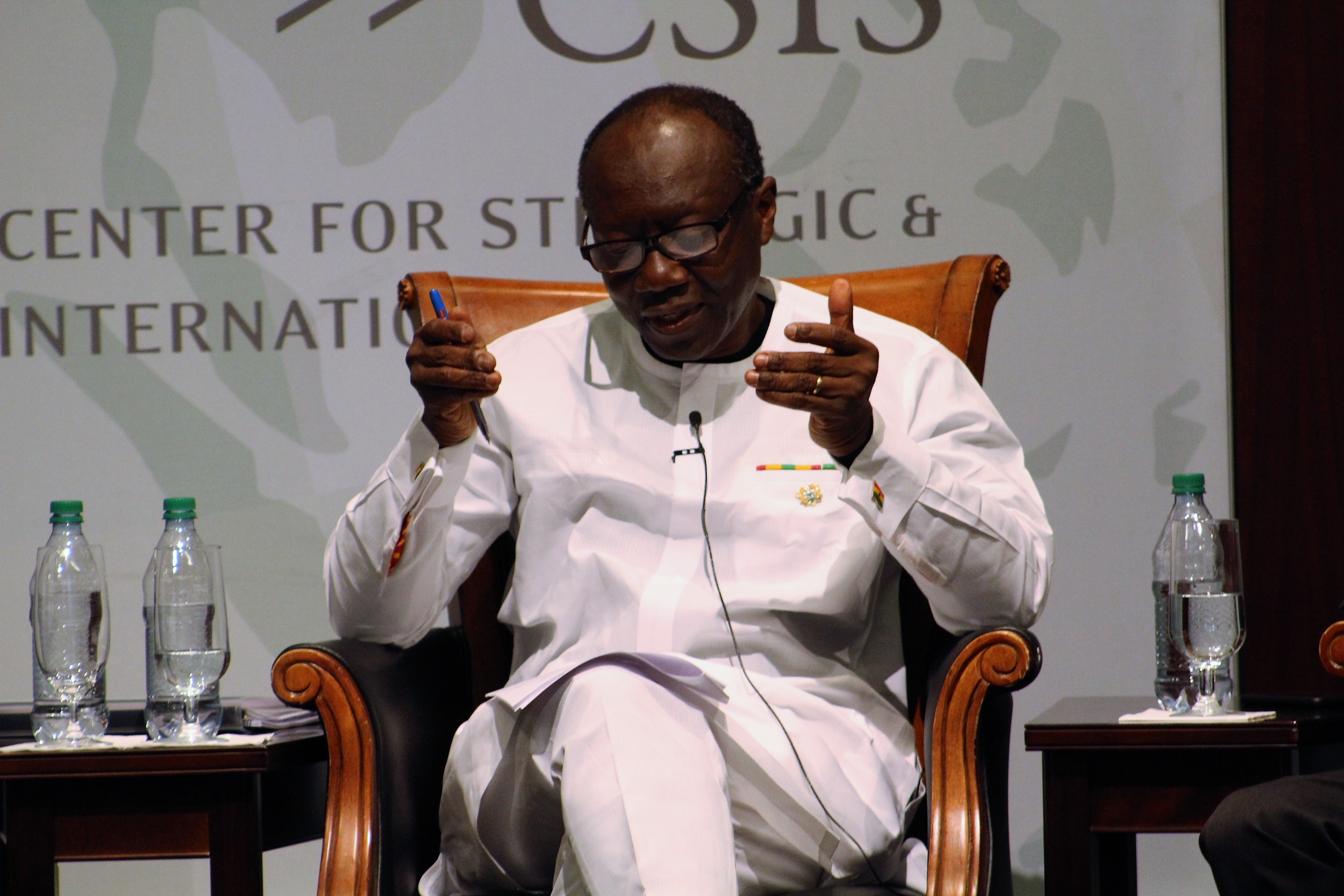 The delegation also met with the Ghanaian community at the High Commission to share the government’s plans for the revitalizing the country’s economy.

“On Wednesday in Washington, the Vice President and Minister of Finance addressed an enthusiastic crowd of more than 300 in an event held by the Center of Strategic and International Studies entitled, “Spotlight on Ghana.” The audience was comprised of US government officials, policy makers, journalists, NGOs, members of the Diaspora, think tanks, and the private sector,” it said.

Dr. Bawumia presented opening remarks regarding the government’s immediate priorities to reignite the country’s economy by creating jobs in the agriculture sector, cutting taxes and removing other barriers to investment and increased production.

Also, Mr. Ofori-Atta was joined on a panel by John Rice, the Vice Chairman of the General Electric Corporation, and Alain Ebobisse, CEO of Africa 50. 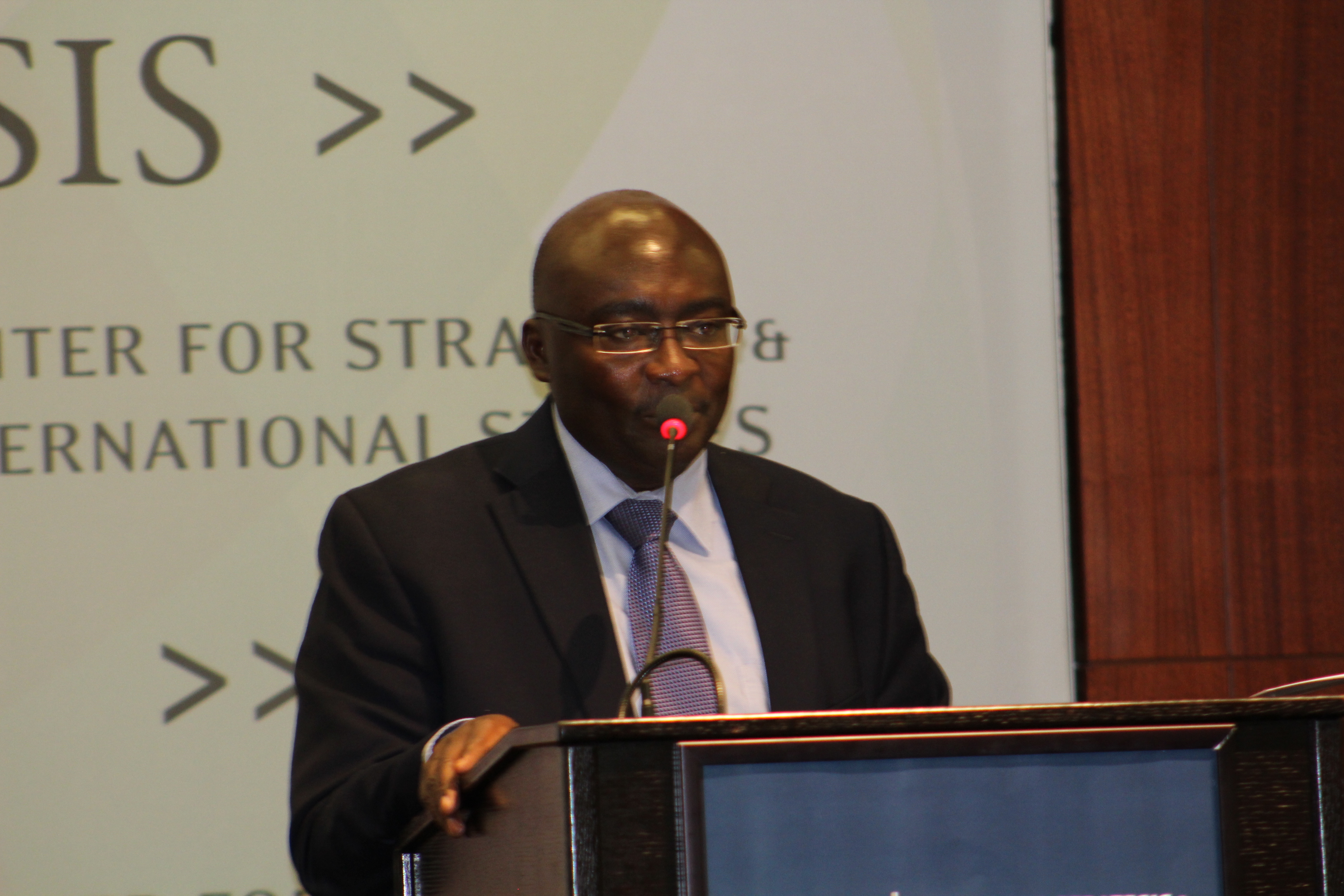 The Minister presented the government’s strategy for addressing the significant budget deficit and debt inherited from the previous administration.

He also responded to questions from the audience by detailing the steps being taken to improve the investment climate in the country and enhance local capacity by improving education, as well as enforcing local content requirements for new investments.