Venus Films Production is set to bring a heart-rending yet jovial drama from its studios.

The movie is titled Candle In The Wind and it features top Ghallywood Stars, namely, Jackie Appiah, Christabel Ekeh and James Gardener. 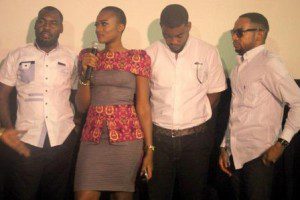 The Press Screening of Candle In The Wind happened on November 17th inside SilverBird Cinemas, Accra Mall.

The producer of the movie, Abdul Salam Mumuni briefed the Press and also answered questions which were directed to him.

The movie was produced by C.E.O of Venus Flims Production, Abdul Salam Mumuni and written by Pascal Amanfo. 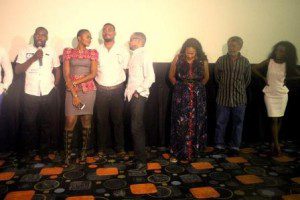 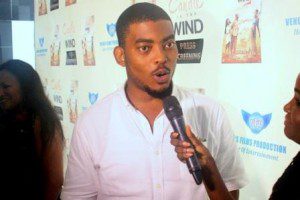 At the premiere of Candle In The Wind were all the casts including Christabel Ekeh, Jackie Appiah, James Gardener Michelle Mckinney Hammond, Helen Asante, Timothy Bentum and a host of others. 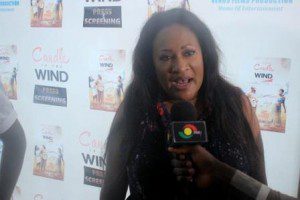 Candle In The Wind is a movie that will change your mood in different shapes and above all, the role of some casts can even bore you to death.

Each cast played his or her role to perfection and with what i watched, i will applaud Abdul Salam Mumuni for this great production. Indeed, Ghana’s movie industry is on the rise.

The movie is set to be premiered on January 1st 2016.
Check out pictures from the premiere.. 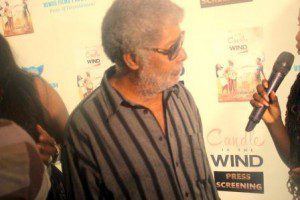 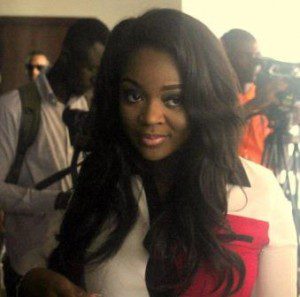 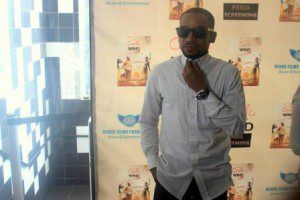 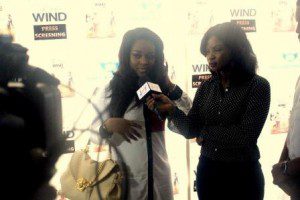 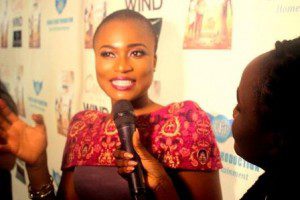 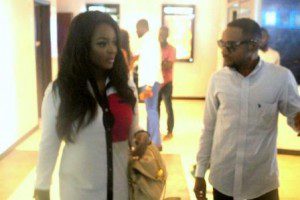 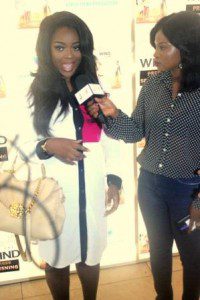