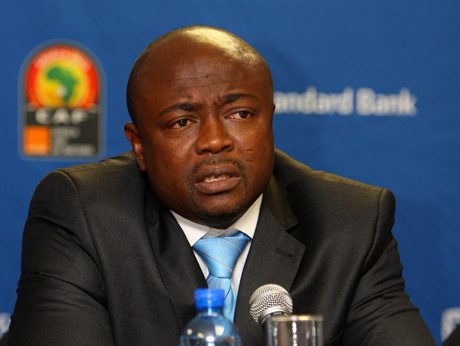 Ghana legend Abedi Pele and Michael Essien have been named in the Top 10 best African footballers of all-time, according to the survey conducted by the website Inside Futbol.

Pele won the African Footballer of the Year three times and Essien enchanted the continent with his exploits for Lyon and Chelsea.

The list dominated by Cameroon who have three in there namely Roger Mila, Samuel Eto? o and goalkeeper Thomas N?kono.