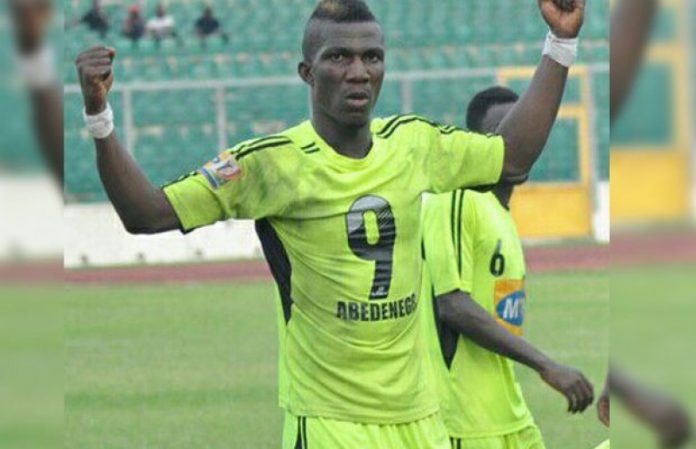 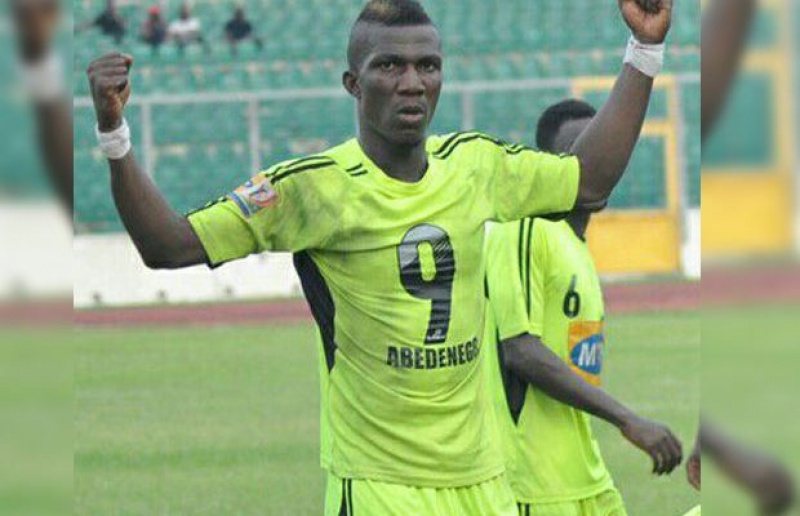 Bechem United striker Abednego Tetteh has rubbished reports that he has been contacted by officials of both Hearts of Oak and Asante Kotoko.

Tetteh, who helped the Hunters to win their first major silverware on his debut Premier League season, finished the season as the club’s top scorer with 13 goals.

He has been tipped to join a big club in the Ghana Premier League but the Ashaiman-based player insists he is yet to be contacted by any of the big teams in the Country.

”No club has called or contacted me. The news around are the same news I hear on radio,” he told Starr Sports.

“When I was invited to the Black Stars camp, Saban Quaye told me he would love to see me playing for Hearts next season and I said I will be glad”.

“I also remember speaking to Kotoko captain Amos Frimpong and Coach Michael Osei who both assured me they want me at Kotoko”.

“But both Hearts of Oak and Kotoko haven’t spoken with me officially so when you hear that it’s almost a done deal for a team it’s just a rumor and I don’t know where it’s coming from,” he added.