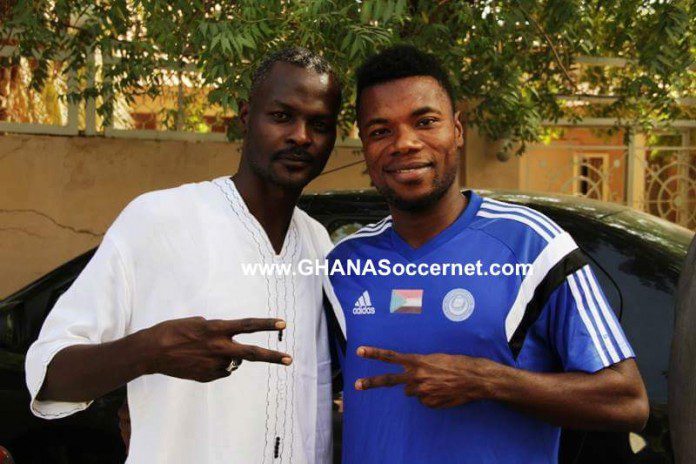 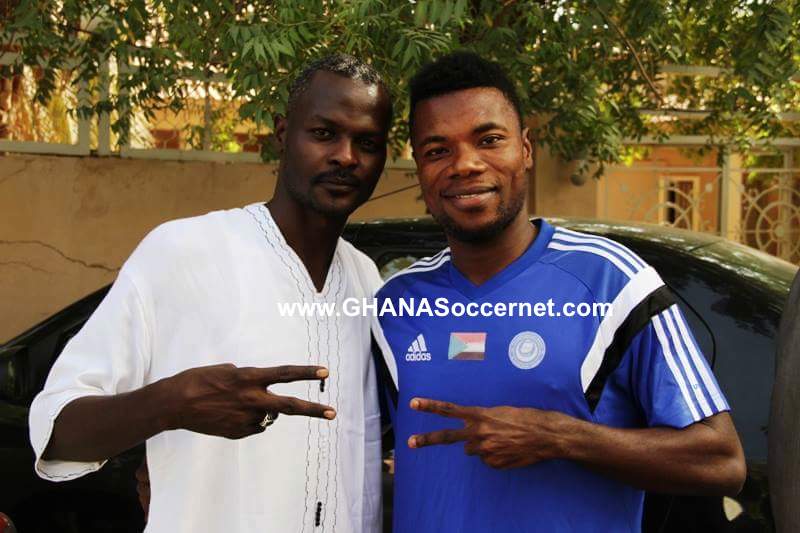 Defender Abeiku Ainooson played his first match for Sudanese side Al Hilal on Saturday in pre-season game against S Soussien.

The centre back was handed a starting role and lasted on 45 minutes in the 3-1 win over the Tunisian second-tier side.

Ainooson is on loan from Ghanaian giants Asante Kotoko and remains keen to impress for a permanent deal.

Compatriot Kennedy Ashia did not feature after arriving in camp late.