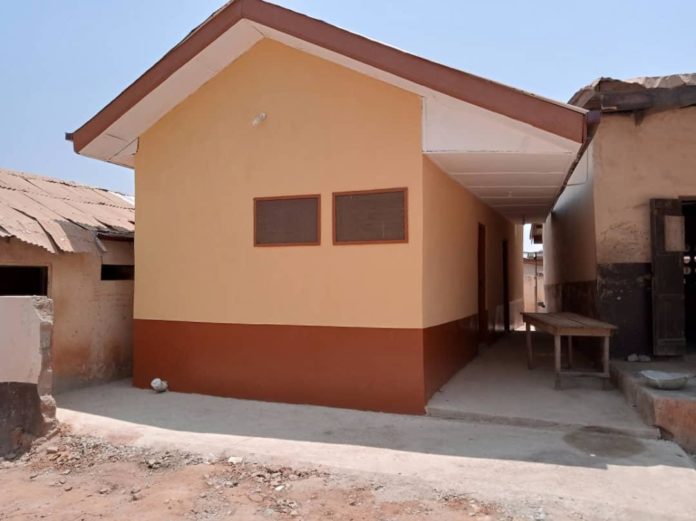 The Ablekuma North Municipal Assembly has held its second and last Town Hall Meeting for the year with slides and pictorial evidence to showcase its achievements since its creation two years ago.

The meeting brought together assembly and unit committee members, religious bodies, traditional authorities, identifiable groups, staff of the assembly and opinion leaders among others.

Opening the meeting at Kokompe-Darkuman in Açcra, the Municipal Co-ordinating Director, Mr. Emmanuel Kungi said, even though since its creation, the assembly had faced a lot of challenges, but made modest achievements and appealed to all stakeholders to co-operate with the municipality to ensure its accelerated development.

Setting the tone of presentations, Mr Samuel Festus Attoh, the Municipal Roads Engineer said majority of the municipality were in a low-lying area and due to poor drainage, most areas got flooded anytime there was a downpour.

To alleviate the plight of the people, Mr. Attoh said the assembly through the Department of Urban Roads had constructed a lot of drains and disilted some choked gutters across the length and breadth of the municipality.

On his part, Mr Felix Tetteh the Municipal Works Engineer said the assembly did well in the area of infrastructure.
The construction of six-unit classroom blocks each at Kwashieman Cluster of schools and Odorkor 4&5 with ancillary facilities as well as a 12-seater WC toilet at Odorkor 4&5 school he mentioned, were some of the infrastructural development that the assembly had undertaken.