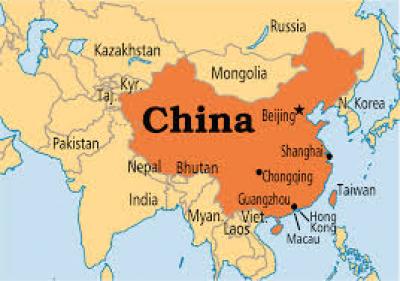 An “eco-immigration” project has moved 299,300 villagers out of the mountains to protect one of China’s worst regions affected by soil erosion.

The Ningxia Hui Autonomous Region plans to move a total of 350,000 people, a goal set by the project, into new homes by the end of this year, according to the region’s poverty alleviation office.

Launched in 2011, the project aims to depopulate 848,000 hectares of lands to restore bio diversity. The arid region has long been plagued by severe soil erosion due to deforestation and excessive farming.

Dong Ling, head of the poverty alleviation office, said the region constructed 76,200 new homes or apartments for the immigrants. The government also built greenhouses and husbandry facilities and are providing training to improve immigrants’ incomes.

Villagers and officials say an increase in the wildlife population has been a prominent change brought by the project.

Hou Bingchao, whose family was the only to stay after his village in Jingyuan County was relocated in 2012, said he encountered a family of wolves outside his home for the first time.

“A wolf with five cubs stared at me from a distance, and retreated into the woods. I yelled and my dog barked,” Hou said.

“The forest grew more dense after the villagers left. That was why the wolves have returned.” Enditem