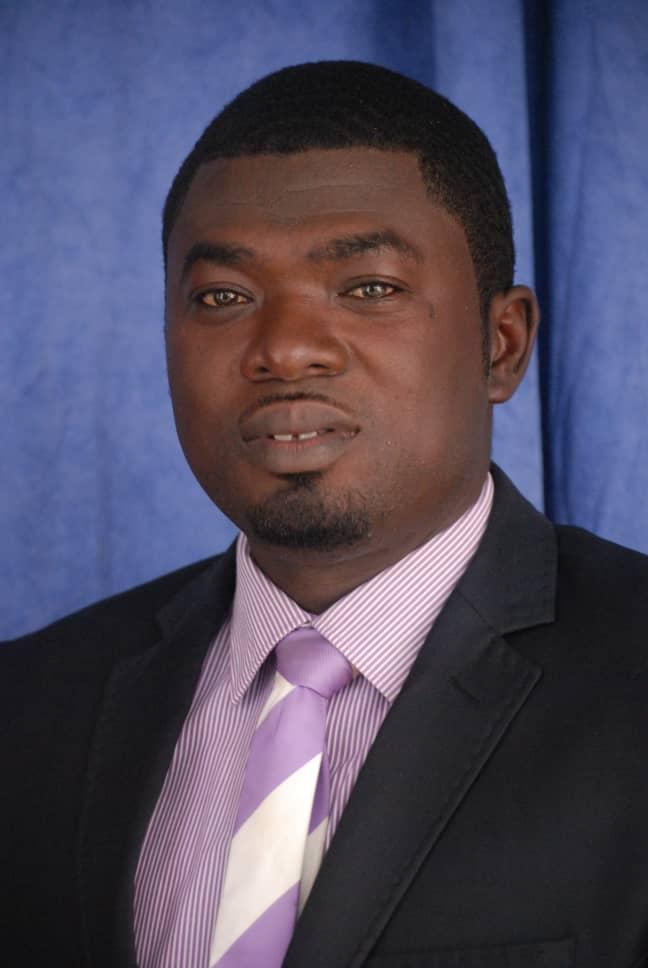 Dr. William Kwabena Owusu a Brain Specialist, has said that about 75% of sportsmen and women in Ghana and Africa lack the mental toughness for competitions.

Dr. Owusu, who is also an expert in Philosophy of Mind, Psychology and Sports Science, said the lack of mental toughness was the biggest enemy of the sportsmen and women in Ghana and Africa, adding that this can be attributed to the absence of mental training.

He said competitive sports were 85-90% a mental game, but unfortunately, the physical aspects of the game was more magnified at the expense of the others and the need to have an iron-clad approach to curtail the challenges in our sports on a consistence basis.

Dr. Owusu stated that mental toughness in sports was not something you pull out of your back pocket when there were seconds left in a game or when one needs to sink a three-foot putt to win a tournament or even when you are up the plate with bases loaded in the ninth inning.

In an interview with the GNA Sports, he said the lack of mental toughness causes sportspersons to give up, and give less during competitions, hence, the need to consistently focus, train, and grow mental toughness practice in Ghana and Africa.

“As a specialist, i have noted that when mental toughness training becomes a habit, sports personality can perform at the upper range and ability.

“The influence that psychological factors have on our sports performance is becoming increasingly critical and prominent today.

That is why coaches, athletes and sports administrators in Europe and other advanced countries have recognized that raw physical talent alone cannot guarantee success, however, in Ghana and Africa, mental training has never be our priority,” he said.

Dr. Owusu noted that his research and encounters had endorsed that lack of mental toughness in Ghana and Africa, was the influencing factor contributing to deficient sports performance as well as achieving our goals in sports.

“Although this view is endorsed by various researchers and sports developers, within Ghana and African, there is still a concerning lack of belief in the influence of sports science and psychological intervention, and it impacts on performance.

He said, in Ghana and some part of Africa we overlook mental elements when faced with difficulties in performances, and whenever we are faced with situations that require an enhanced level of performance, the immediate reaction was generally to adjust all levels and phases of their ‘physical’ training routine long before the mental aspect of performance is even considered.

He stated that every sports contest was a contest of control, control of the peaceful mind, and body connection. Yet, Ghanaian sportspeople consistently and persistently continue to train harder physically at the expense of mental training.

He said the biology of the human body was designed to regulate its very existence, and this regulation stems directly from the central control system, the brain, and the mind.

“Athletes that engage mental in training and performance have a more significant advantage over their colleagues who don’t do so.

“Regardless of the physical attributes that athletes or footballers may possess, the ‘tougher’ athlete or footballer will most often prevail,” he noted.