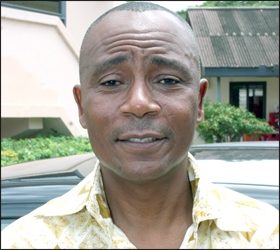 Mr Boniface Abubakar Sadique Member of Parliament-elect for Madina Constituency has said that the overwhelming victory by the New Patriotic Party (NPP) in the 2016 elections is a victory for Ghana. 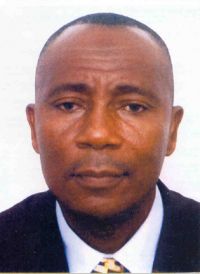 He said now that the elections were over, there was the need for Ghanaians to bury their differences and forge ahead in unity to ensure national development.

Mr Sadique said this during his “thank you” tour of the Constituency at Madina on Sunday.

He had earlier on Friday joined Muslims to worship at the Madina Mosque and crowned it with Church services at the Methodist and Presbyterian Churches, both in Madina.

Mr Sadique, a former Minister of State in the Kufuor administration, urged Ghanaians to have hope in the NPP under the leadership of Nana Addo Dankwa Akufo Addo, adding that, whatever promises the party has made would be carried out.

He commended Ghanaians for the peaceful elections.

The Reverend Michael Gabriel Anim Tettey, Madina District Minister of the Presbyterian Church of Ghana congratulated Mr Sadique for his election as the Member of Parliament for the Constituency and urged him to work tirelessly to develop the constituency.