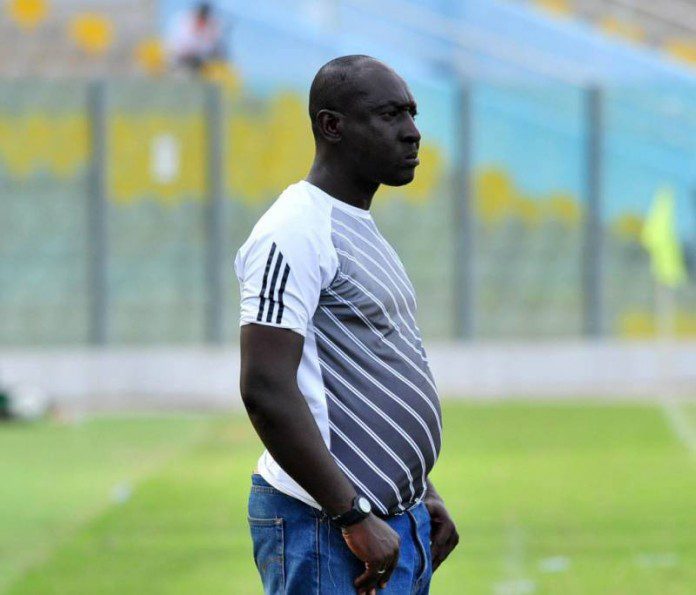 Heart of Lions have reached an agreement to mutually terminate the contract of coach Abubakar Yusif, GHANAsoccernet.com can exclusively reveal.

This decision was reached following a meeting between the coach and chairman of the club Randy Abbey on Thursday.

Rumours were rife the former Hearts of Oak trainer will quit his post at Lions following their demotion from the Ghanaian top flight.

But these rumours were dismissed.

Abubakar Yusif had one more year to run on his contract with Lions but eventually reached an agreement with the club to part ways.

“I had a discussion with the chairman of the club where we decided to terminate the one remaining year on my contract,” he confirmed to GHANAsoccernet.com.

“There was absolutely no problem and the discussions were very cordial.

“I am still available to offer advice to the club if need be.”

Abubakar Yusif took over as coach of Heart of Lions in 2013, signing a three-year deal with the club.

He became an instant hit at the club leading the side to second place in the 2013/14 season of the First Capital Plus League.

His following season at the club however went sour with the club eventually joining BA United and Great Olympics as the three demoted clubs.