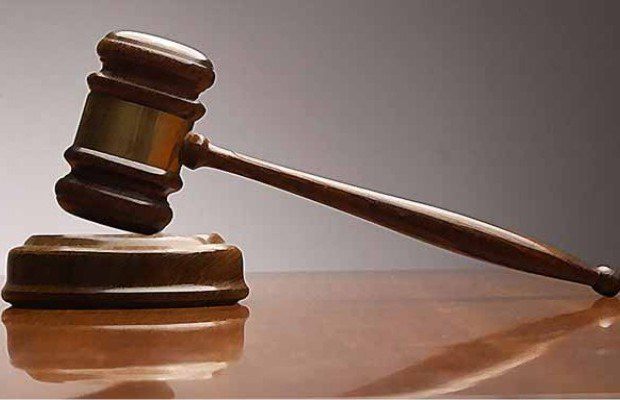 Evans pleaded guilty to the charged of using narcotic drugs without lawful authority, and was convicted on his own plea by the court presided over by Mr Aboagye Tandor.

The prosecutor, Police Chief Inspector Kwabena Adu told the court that the complainants are police officers stationed at the Teshie District Police Headquarters.

He said on February 3, at about 1400 hours, the police on patrol duties stopped the accused person on an unregistered motorbike at the premises of A-Life Post Office, Teshie together with one other person.

He told the court that the two were signaled by the patrol team to stop since their movement was suspicious, but they defied the order and rather sped off.

The prosecution said they were given a chased by the police and were eventually arrested by the team.

He said when a search was conducted on the motor bike, a black handbag containing 33 wraps and a piece of compressed dried leaves suspected to be Indian hemp, accused persons voter’s ID card and a pair of scissors were found in the apartment of the motorbike.

Police Chief Inspector Adu said upon interrogation, the accused person claimed ownership of the suspected Indian hemp and in his investigation caution statement , he disclosed his source of supply.

Bukom Banku and son remanded in police custody over stabbing