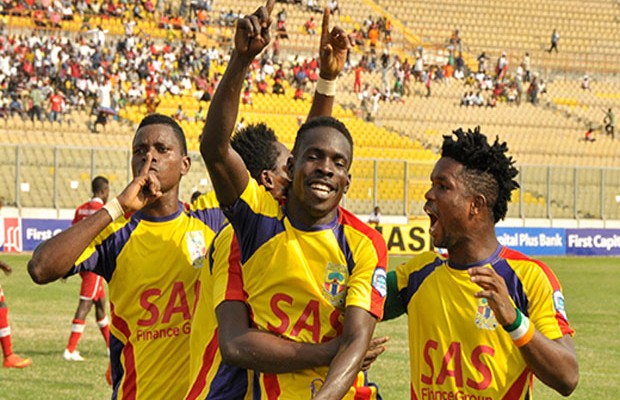 Accra Hearts of Oak failed to appease their fans with victory on Sunday, in week two of the Ghana Premier League (GPL), after they were held to a goalless draw by Medeama SC at the Accra Sports Stadium.

Having picked a draw in their first game against Inter Allies, the expectant fans were eager for a win, but it turned out to be a bad day for the entire team, which did not play as a unit and seemed to be ill prepared for the competition.

Medeama, on the hand looked more formidable, despite losing some key players in the preseason transfer, as the likes of Akwasi Donsu, Eric Kwakwa Benjamin Bature sold out a good game and deserved a point away from home.