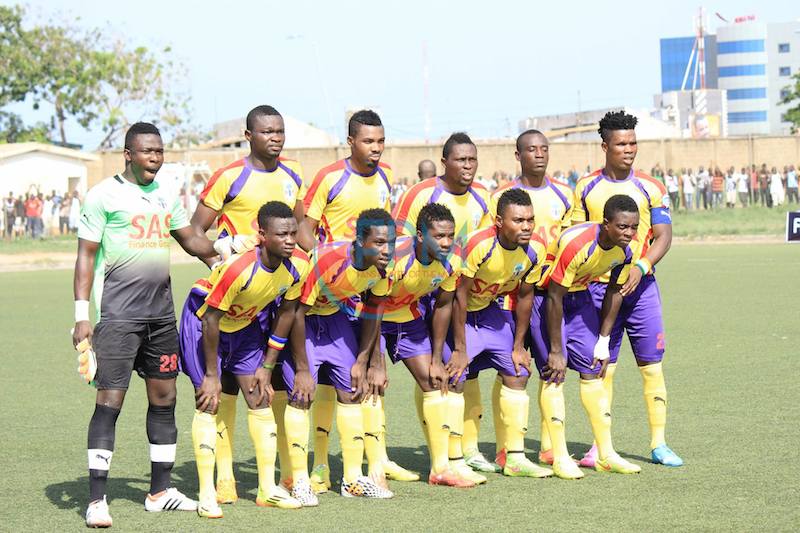 Congratulations to Accra Hearts of Oak for lifting the 2015 presidential cup at the Accra Sports Stadium after beating rivals Kumasi Asante Kotoko 5-4 on penalties last Wednesday. Although the first trophy in the season has been won, the team is struggling in the premier league.

I urge the management and the entire team to concentrate more on the ongoing First Capital Plus Ghana Premier league.

Hearts position currently on the league log does not speak well of once upon a time six consecutive premier league winners, champions? league winners, super cup and confederation cup winners?.

However, as Hearts take on Hassacas this Sunday at Accra Sports stadium in their 21 fixture of the First Capital Plus league, I expect them to go all out and deliver the three points and better the position of the club on league table.

Though Hassacas will come fighting hard for an upset, I expect Coach Herbert Addo to make use of Emmanuel Hayford, Kofi Abanga, Ashittey Ollenu, Gilbert Fiamenyo and others to ensure a good result.