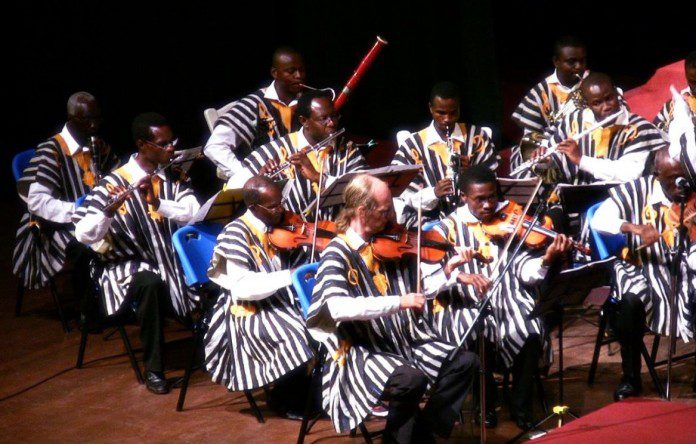 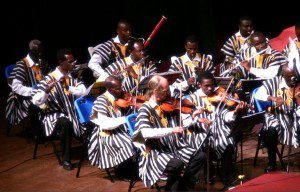 The Orchestra which was known for its instrumental music and entertainment has now adopted singing as part of their performances to entertain Ghanaians and the world.

Dr Otabil who is also the Head Pastor of the International Central Gospel Church said this during an official display of the blend of singing and instrumentals by the Orchestra at the church in Accra.

“I have been a lover of music including cultural and classical for years now and I felt that instead of just listening to it always, we should also create it in our country especially since a section of the…public appreciates it,” he said.

He explained that music is not only what one could understand but what one could feel, enjoy and be relaxed with; adding that being Ghanaian does not necessarily mean going to adopt an old culture but also going forward to do what has not been done before.

He said Ghanaian music is beautiful and the Orchestra has been working hard for three years now to convince music composers that there are Ghanaian young voices that could also sing at a higher tune and even better.

Mr Benedictus Acolatse, Music Director of the Orchestra said the little performance wowed the audience because they thought Ghanaians could not have performed such music; therefore they expected the usual Ghanaian songs and traditional dances.

“But the question I asked is; what if a Ghanaian has a better voice and can sing as well as those in the Western world so long as they are given the avenues?”

Mr Acolatse disclosed that the Group has many plans towards the forthcoming Christmas celebration including a concert show with the First Capital Plus Bank.

The Group is also planning to do a classical valentine celebration next year to entertain the public.