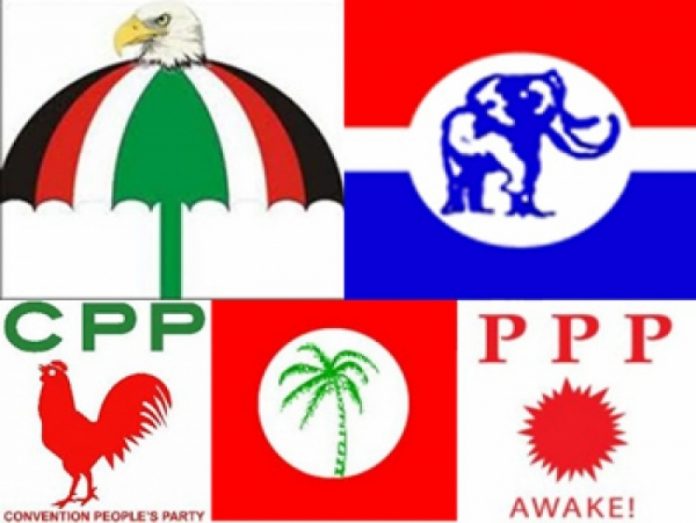 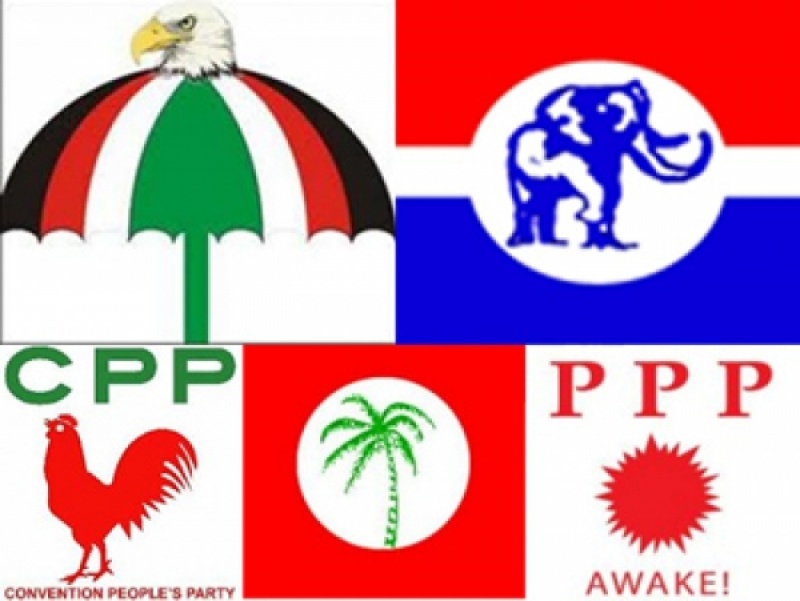 The NDC, CPP and NPP have respectively proposed theses on new energy generation sources should they be voted into power. This was revealed by the Africa Centre for Energy Policy (ACEP) as part of its Citizens’ Energy Manifesto 2016 program.

“The NDC is talking about coal; and because we haven’t used coal before it is very significant we interrogate the extent to which coal as a source of power is good for us.

“The CPP is saying that they will embark on the use of nuclear power. Even though we have the nuclear center there, we really haven’t used nuclear to produce power. So that is also new, it’s significant. So we need to interrogate that.

“The NPP is also saying they will do geo thermal and tidal wave. I know that there is an ongoing pilot which has come to a standstill due to some technical reasons. So they want to do that, it’s also new, so we need to interrogate that,” he added.

Examining the energy policies of the parties, ACEP identified that, many of the suggestion citizens provided in its Citizens’ Energy Manifesto 2016 book were included.

“When you take transparency, local content and even attracting investment into the oil and gas sector, these were something citizens were very keen on, all political parties promised to do something about it the differences are normally in the details as to how they will do it” the Head of Policy Unit at ACEP Dr. Ishmael Ackah said.

He added: “When you take power they all talked about using renewable energy for power generation, energy efficiency and conservation.

“Unfortunately, there were some differences in terms of managing the distribution network that is ECG, generally they incorporated the most important thing citizens are looking for, as to how they will do it and how feasible they are that is where differences may come.”

We need to create accessible and affordable insurance for all – UNDP