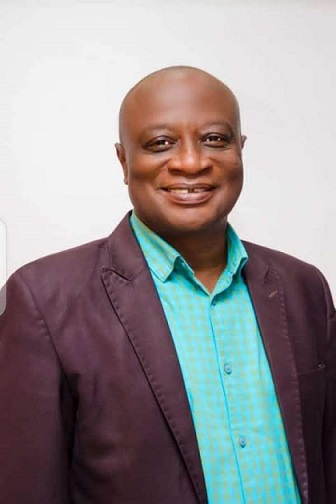 The Akyem Achiase District Chief Executive (DCE) nominee, Mr Richmond Agyabeng Amponsah, on Monday failed to secure two-thirds of the votes required from assembly members for confirmation as the DCE.

Ghana’s local governance act 936 (2016) requires that DCEs are appointed by the President with prior approval of not less than two-thirds majority of the District Assembly members present and voting at the meeting.

However, after voting on Monday, out of the 22 total votes cast, Mr Amponsah secured 13 “Yes” votes while nine voted “No,” and in that way failed to meet the legal requirement.

The assembly members are expected by law to convene 10 days later for another round of voting for the confirmation or otherwise of the DCE nominee.

Mr Seth Acheampong, Eastern Regional Minister, expressed worry over the rejection of the DCE candidate as that action would keep the public in suspense that was also likely to cause tension and disaffection among citizens.

Meanwhile, Mr Danso Asare, the DCE nominee for Birim South District was confirmed decisively, scooping 100 per cent of all the 17 votes cast.

He was immediately sworn in by Mr Alex Oworae, the Akyem Swedru Circuit Court Judge.