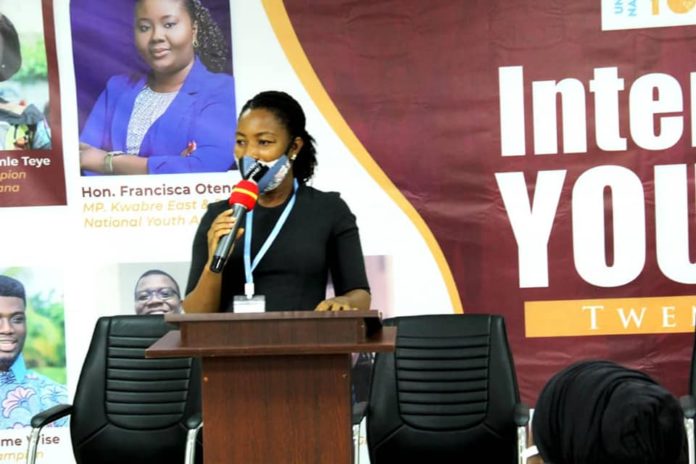 The Foundation for Security and Development in Africa (FOSDA) is commending the National Peace Council for its recommendations to the Government of Ghana and the Ghana Police Service to act swiftly on the violent related issues that characterized the just Voter Registration Exercise in the country.

“We particularly support the call of the Peace Council to the Ghana Police Service, especially the Inspector General of Police (IGP), Mr James Oppong-Boanuh to expedite actions regarding the investigation into all the criminal matters which came up during the registration exercise,” FOSDA noted.

According to the Foundation, the cases of violence reported during the registration exercise, leading to the death of 2 citizens are unacceptable.

“The recorded violent cases during the registration exerci

relatively minimal poses a threat to the December 2020 Presidential and Parliamentary elections if the Ghana Police Service does not move swiftly to bring finality to those cases,” the Foundation stated in a statement issued in Accra and copied the Newsghana.com.

It will be recalled, that the 2020 Voter Registration witnessed some pockets of violent issues in some parts of the country with its associated tension.

In view of this, the National Peace Council visited and the affected areas and has subsequently recommended to the Ghana Police Service to a matter of urgency act on the cases.

FOSDA’s Programs Manager, Theodora Williams Anti who signed the statement said it is incumbent on the Security Agencies, the Electoral Commission (EC), Political Parties and other key stakeholders in the electoral process to work towards a peaceful nation before, during and after the 2020 General Elections.

“A swift action is critical to deter others from repeating similar actions and also to prevent reprisal attacks. It is important, that going into the 2020 General Elections the Police Service is seen as independent, acting fairly and promptly,” she added.