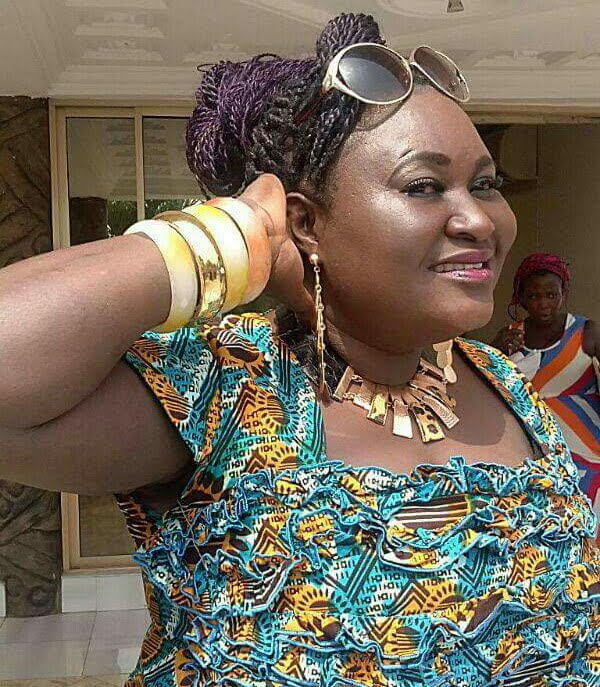 Kumawood movie actress, Akyere Bruwaa has stated that ones inability to read speak good English does not limit him or her from acting professionally.

The serious actress in an interview with Mr Latus on JLife FM last weekend said even though one will be able to do much putting together school and talents, the latter alone will make one succeed in the industry.

“Acting is a God given talent. Someone can go to acting school but if the person doesn’t inherit in him the talent, he will not deliver well. Some of us have not been to school before but with the help of the directors, they able to act professionally.”

Akyere Bruwaa, as she is affectionately called in the industry however accepted the fact that, one will be able to act well if he combines school and talent making you deliver efficiently sometimes more than those who have not been to school before.

Talking about how people are able act well even though they can’t read, Akyere said those actors are able to do the acting by the help of the directors who take time to explain to them.