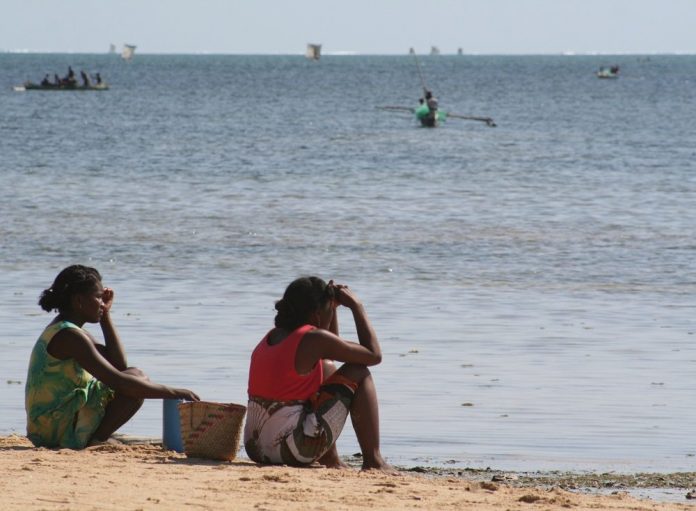 A gender activist has called for increased support and advocacy for women in coastal communities to help improve upon their lives. 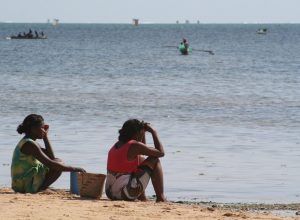 Madam Ida Ayelsige Awuviri, Assistant Director at the Ministry of Gender, Children and Social Protection, said the lack of support and advocacy for women in rural communities had led to increased poverty, unemployment, illiteracy and created a wider gap of inequalities between fishing and non-fishing communities.

She was speaking in an interview with the Ghana News Agency on the sidelines of a capacity building workshop on fisheries and coastal management held at Anomabo in the Central Region.

She had visited some fishing communities along the coastline of the Central Region during the workshop and realised that young girls of school going age were selling during class hours to fend for themselves.

At Abandze in the Mfantsiman Municipality for instance, children between the ages of 10 and 13 were seen selling fish to support their parents.

Mrs Awuviri noted that illiteracy, lack of jobs and access to flexible loans to expand their business were some of the challenges women in the area faced.

She acknowledged the tremendous contributions of women in the fisheries sector and expressed the willingness of the Gender Ministry to support them with the necessary tools and logistics to enable them to expand their trading activities.

She emphasised the need for civil society organisations and corporate bodies to get on board to support the women to save their children from child labour.

Ms. Alberta Jonah, a researcher with the Centre for Coastal Management of the University of Cape Coast, advocated for a scale-up in sensitization programmes to protect the country’s coastline.

She also called for assistance on alternative means of livelihoods and other social support programmes to drastically reduce poverty and unemployment in the area.

20,000 Girls to benefit from Cyber Security Training in Ashanti Region