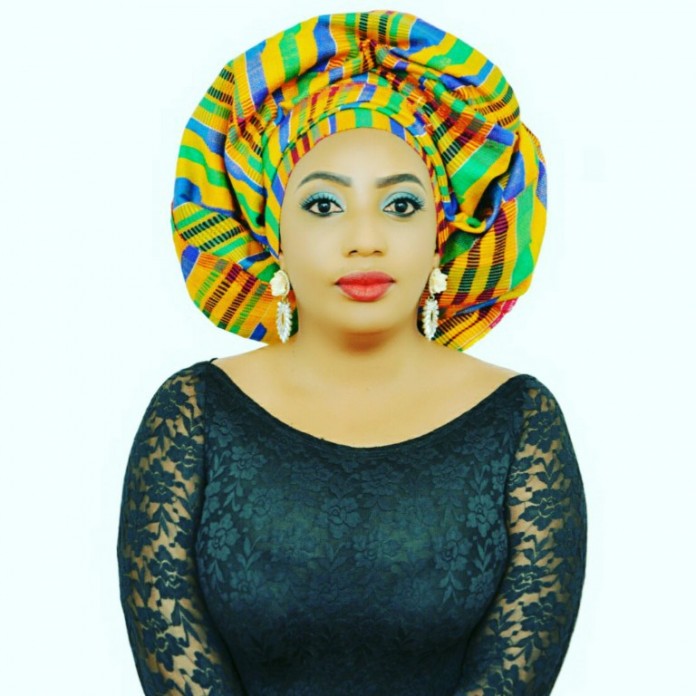 Diamond Appiah, a Ghanaian actress and a business mogul who allegedly collected USD 30,000 from Ayisha Modi, a businesswoman, under the pretext of selling a parcel of land at East Legon Hills but failed has granted bail by an Accra Circuit Court.

Charged with fraudulent transaction of land, Diamond has pleaded not guilty.
The Court presided over by Mrs Evelyn Asamoah admitted Diamond to bail in the sum of GHS 300,000 with three sureties who are to be public servants.

The matter has been adjourned to February 8.

Prosecuting Deputy Superintendent of Police (DSP) Evans Kesse told the Court that the complainant Ayisha Modi was a Businesswoman and a resident of Adjiringanor, Accra whereas the accused person was also a businesswoman and resided at East Legon, Accra.

The prosecution said in 2020, the complainant needed a plot of land to purchase for a building purpose and discussed it with one Johnson, a witness in this case.

It said the accused person who overheard the conversation, jumped in that she had a plot of land at East Legon Hills and could sell same to the complainant at a cheaper price.

The prosecution said the accused person demanded and collected cash, the sum of USD 30,000.00 from the complainant under the pretext of selling her one parcel of land at East Legon Hills.

It said the accused person took the complainant to a land at East Legon Hills.

It said during investigation, it was established that the accused person did not have any land at that location.

The AFCFTA hub in perspective