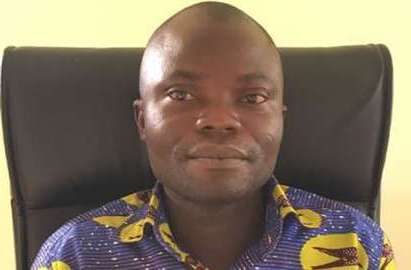 The fate of Mr. Phanuel Donkor, the President’s nominee for the position of District Chief Executive (DCE) of Adaklu will be determined by members of the Adaklu District Assembly at Adaklu Waya on October 4, this year.

The 19-member Assembly is made up of 13 elected members and six government appointees.
Mr. Donkor, 37, a teacher by profession is the immediate past DCE.

Before his confirmation, two female candidates were rejected by the Assembly members.

A member of the Assembly, who spoke to the Ghana News Agency on condition of anonymity, said both the elected and government appointees would “speak with one voice.”

He said the progress and development of the district superseded their personal and party interests.