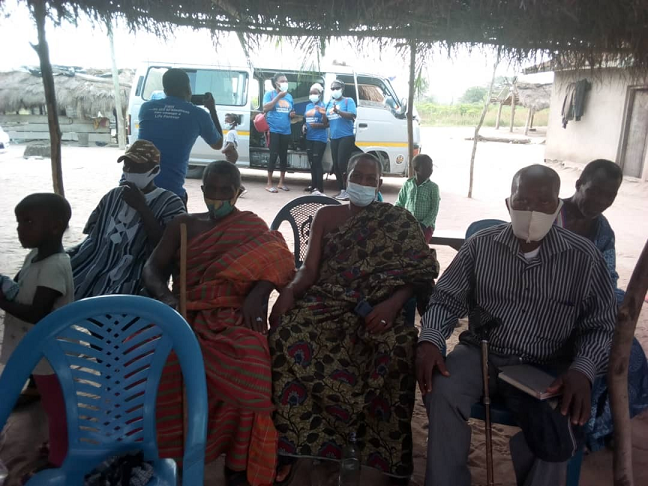 Mr Vincent Yao Kottoh, the Assemblyman of Adaklu Sofa Electoral Area in the Adaklu District, has appealed to the government to help the Adaklu Wudede Community to construct a bridge over River Tordzie to aid transportation to and from the area.

He said when River Tordzie overflowed its banks during the rainy season, it made movement impossible for the people to have access to social amenities.

Mr Kottoh made the appeal through the Ghana News Agency on the sidelines of the presentation of items by Friends of Humanity Foundation, an Accra-based non-profit organisation to the community.

Some items presented to the people were used clothing and footwears, rice, cooking oil, and hygiene items.

Mr Kottoh said children in the Adaklu Wudede community were unable to attend classes in the adjoining communities during the rainy season because of the lack of a bridge over the river.

He also appealed for potable water and electricity.

Meanwhile, Mr Evans Adzorze, an opinion leader of Adaklu Davanya, appealed to the government to establish a school in the community.

He said children from the community had to travel over twelve kilometres daily to Adaklu Kpeleho for classes, a situation that was hurting their academic performance.

Mrs Abigail Abena Acheampong, the founder of the Foundation, said an act of kindness could change a life for the better. 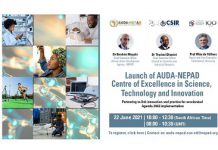