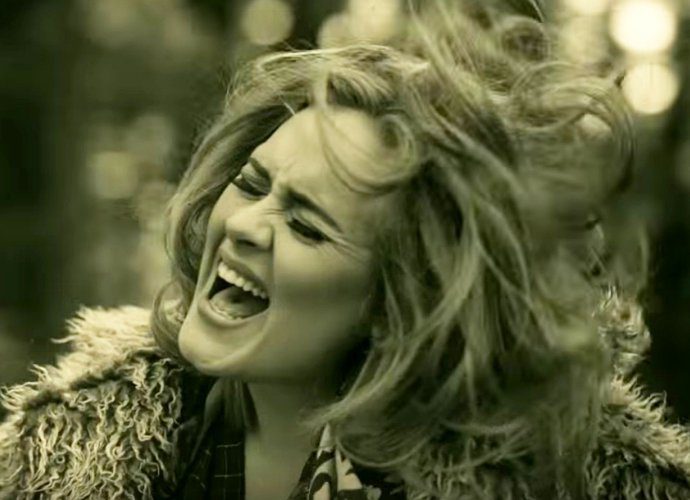 Adele’s “Hello” keeps getting bigger. The British singer’s first new song in three years has just debuted on Billboard Hot 100 at No. 1 with a record-breaking 1.112 million downloads sold in its first week, reports Nielsen Music.

With the massive opening week, “Hello” becomes the first song ever to sell more than 1 million downloads in a single week, Billboard notes. The track dethrones The Weeknd’s “The Hills” which has topped the list for six non-consecutive weeks. Additionally, it easily beats Justin Bieber’s “Sorry” that makes its debut on the chart at No. 2.

The music video recently shattered Vevo’s most single-day views record with more than 27 million plays in its first 24 hours. The same clip earned more than 100 million plays on YouTube in only five days and was announced as the second-fastest video to cross the mark.

“25”, which is due out on November 20, is expected to be as big as its first single. The project has been projected to sell somewhere between 1.3 to 1.8 million in its first week.