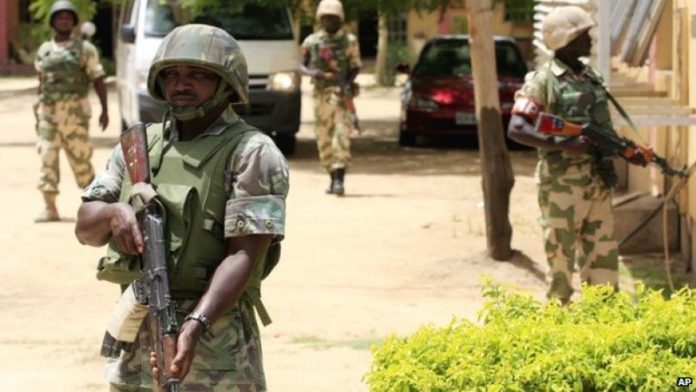 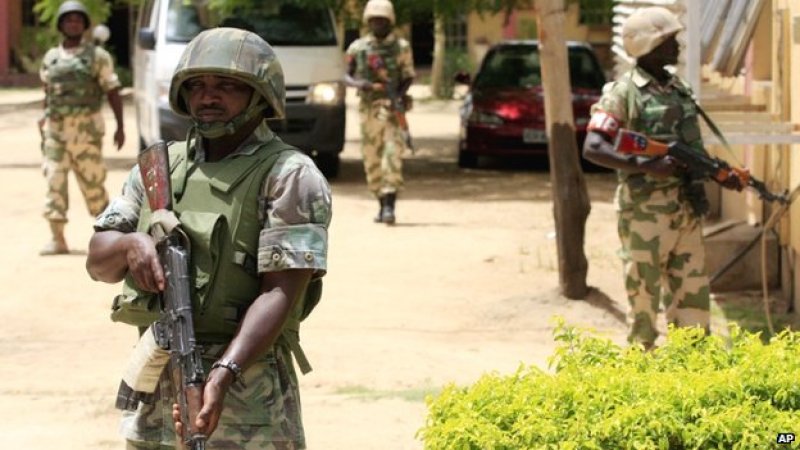 He has just spoken to me from a hospital in Lafiya Lamorde, where he is recovering from his kidnap ordeal.

It is about 120km (75 miles) from the north-eastern city of Yola where he was abducted.

He said the kidnappers targeted him because he had released a song critical of politicians (see earlier post).

Mr Daukaka said they tricked him into a car on Friday morning by asking him to record a song for them.

They drove out of the city and then played his new release, and began asking him why he had recorded a track that mocked politicians for failing to keep their promises:

“They threatened me and said they would take my life and repeatedly asked why I was criticising politicians and warned me to stop or lose my life.”

He said they kept him without food for two days during his captivity.

This morning the kidnappers blindfolded him and let him go in a forest, Mr Daukaka said.

Police say the singer was found unconscious and emaciated.