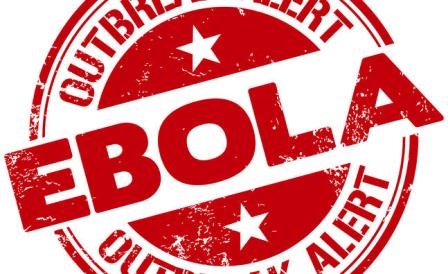 Mr Eric Opoku, Brong Ahafo Regional Minister has called for home grown strategies to mobilize the population for action against any outbreak of the Ebola Viral Disease (EVD) in the country.