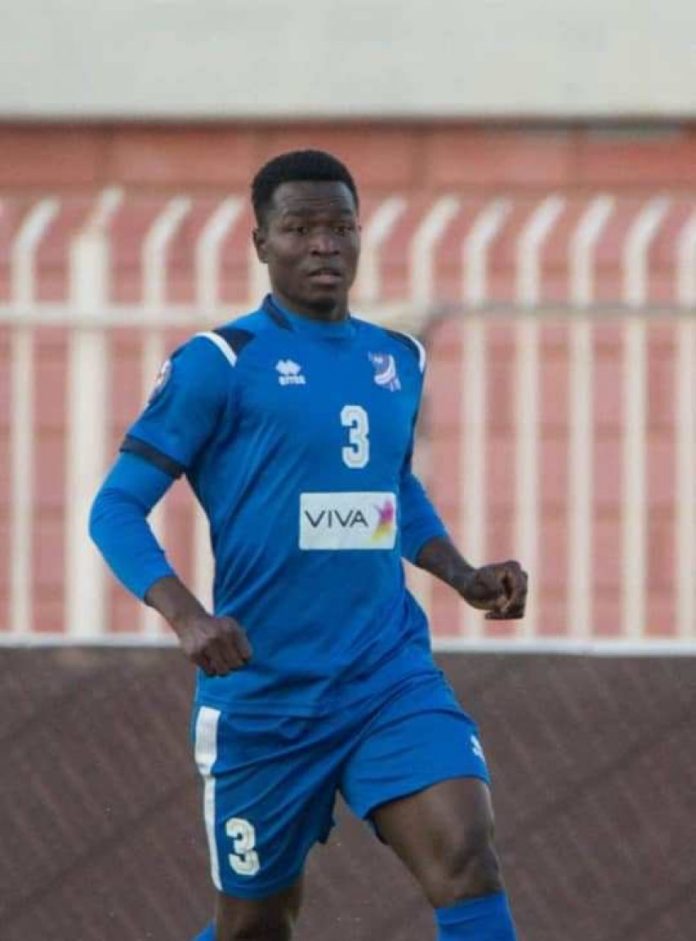 Aduana FC’s defender Stephen Anokye Badu has express worry over his inability to earn a national team call up, despite his impressive form in the season.

According to the player he had exhibited the top-level performance in the Ghana Premier League (GPL), helping his club to pick the top spot of the league log so far, but the handlers of the national team, had turned a blind eye to him.

He, however, noted that “the story will change one day, as I continue to work harder”.

He told the GNA Sports that, his recent form was due to his seriousness at training.

The player won the man of the match award and fetched the team’s second goal in a 2-0 encounter in favour of the Dormaa based side.

Anokye Badu was optimistic of the team’s chances of winning the premiership this season and asked for support from the supporters.