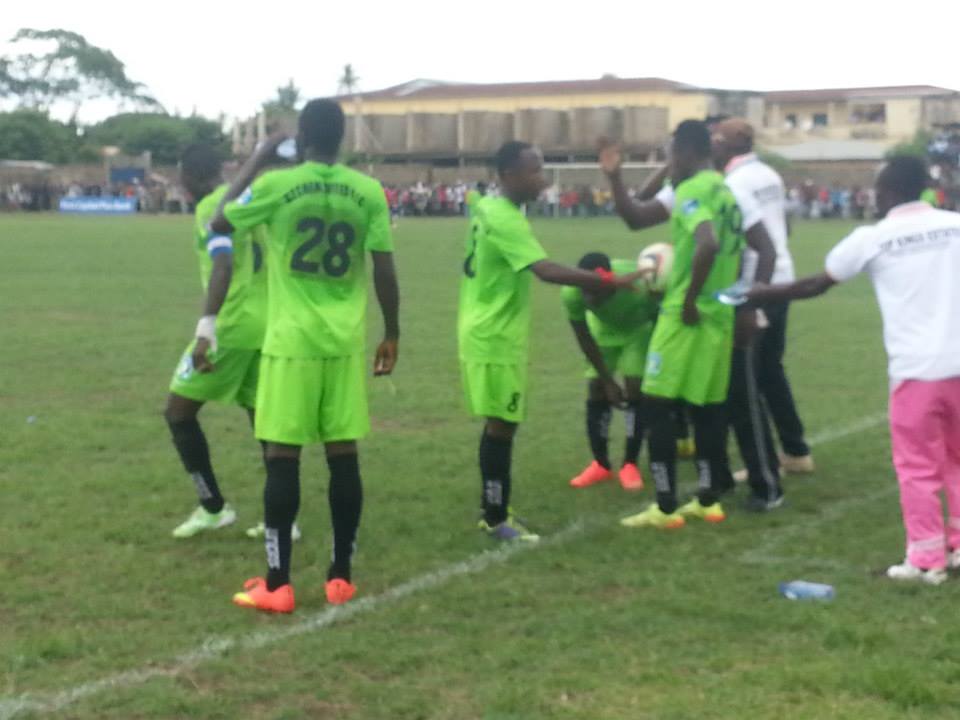 Ghana Premier League Champions Aduana Stars have bowed out of the Confederation of African Football (CAF) elite club competition, but have been given a life line in the second tier of the continental club showpiece.

The two times Ghanaian champions would now be playing in the CAF Confederations Cup an following elimination from the CAF Champions League by Algerian side ES Setif.

Having won the first leg by a goal to nil in Dormaa, Aduana Stars lost 4-0 to the Algerian Club in the reverse fixture of the final round of the CAF Champions League on Sunday to exit the competition on a 4-1 aggregate score.

The Dormaa based side and the only Ghanaian representative will now be counting their fate in the CAF Confederations Cup play-offs as they await to be paired with one of the 16 remaining teams on Wednesday, March 21.

Aduana Stars are expected to play home in the first leg with the teams from the Confederations Cup hosting the second leg.

This would be a perfect chance for Aduana Stars to make it to the group stages of any of the CAF club competitions for the first time in the club’s history, should they qualify at this point.