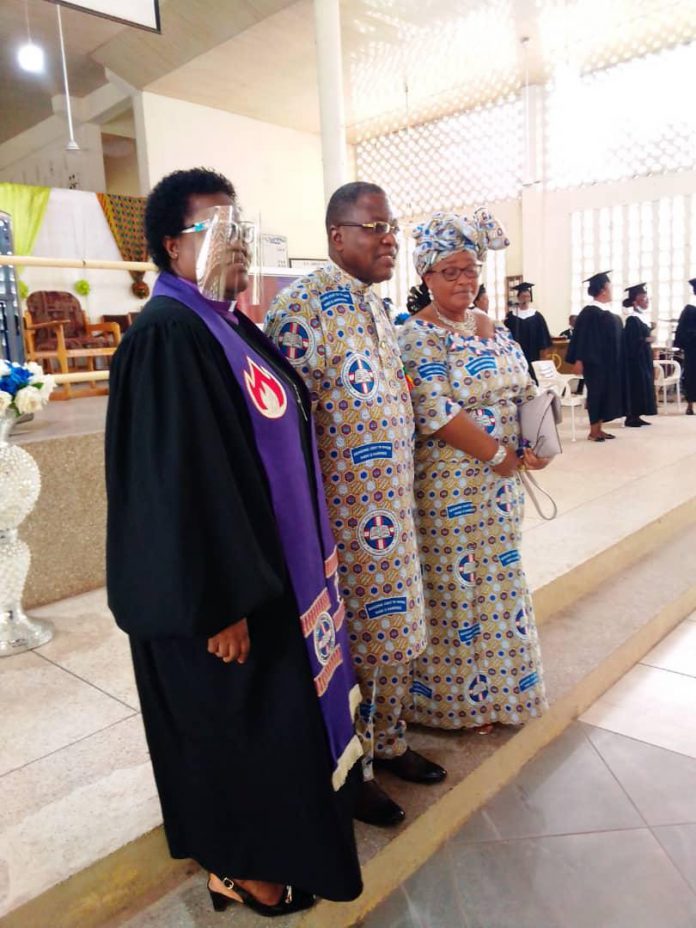 The Reverend Dr Mrs Vivian Balasu-Addo, Ho East Presbytery Moderator of the Evangelical Presbyterian Church (EPC), Ghana, at the weekend noted that the adulterated nature of messages on radios and televisions and the wave of chasing after miracles had affected the rightful Christian living.

“Most young and old are now interested in occultism, fraudulent activities, corruption, serial killing, prostitution, gayism and lesbianism among others,” she observed.

Rev. Dr. Mrs. Balasu-Addo who was addressing the 11th Ho East Presbytery Synod of the EPC said even some Christian homes had become war zones.

The one day Synod, which was held at the Ho Mawuli Estates branch of the Church was on the theme “Revive us again, o Lord.”

It was attended by four delegates each from each of the 28 Pastoral districts, heads of the Church’s second cycle and tertiary institutions, all Synod executive members and a delegate each from each Church group.

“Sadly some Pastors no longer practice what they preach and that going to Church has become an empty ritual and not really affecting our way of living,” she noted.

She said though Christ’s Church was still alive, there was lack of commitment, dedication and there was rather negligence on the part of most believers.

Rev. Dr. Mrs. Balasu-Addo said the Church, which is the body of Christ needed to be revived and brought back to consciousness to be up and doing.

“We need a spirit that fears God and is ready and willing to do his will.

“Let us renew our love for Jesus Christ, who is the rock on which the Church stands and He will show us greater things,” she said.

The Moderator applauded the EPC, Ghana, for being a strong tower as long as faith in God, health and academic excellence was concerned in the country.

The EPC, Ghana in August, 2008 closed the chapter on Synodal Concept of Church Policy and opened a new chapter on the General Assembly Concept.

Safeguard the right of Children