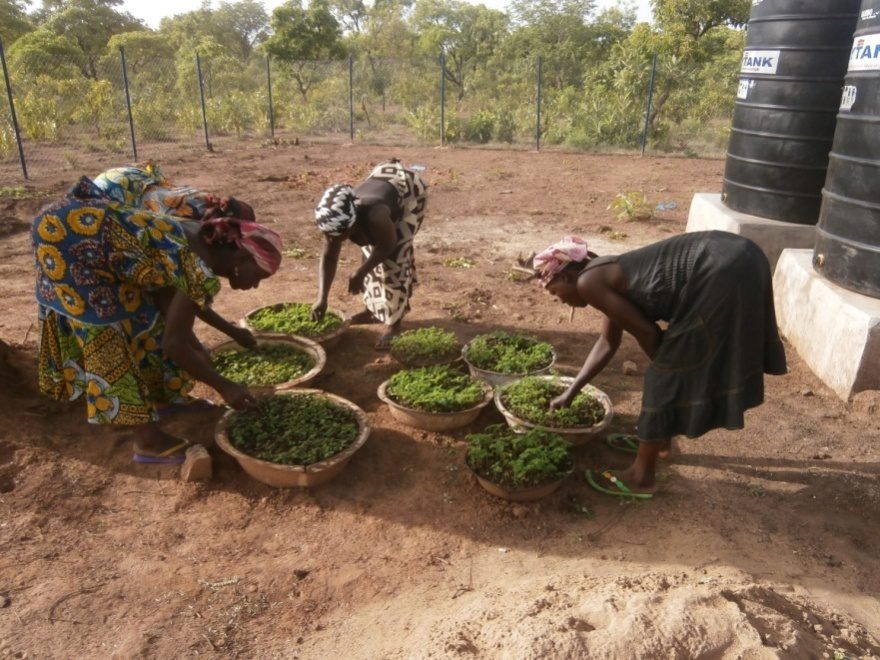 The Boards of Directors of the African Development Bank Group (AfDB), on Wednesday, 8 November 2017, approved the Africa Thriving and Resilient: The Bank Group’s Second Climate Change Action Plan, 2016-2020 (CCAP2). The approval of this document is propitious as it echoes the on-going discussions at COP23 in Bonn, Germany to strengthen the global response to the threat of climate change and achieve the Paris Agreement’s goal of keeping global temperature rises to 1.5C.

The African continent is a minor contributor to global warming but is highly vulnerable to the adverse impacts of climate change that threatens its economic development. However, the continent also has enormous opportunities to build resilience to climate change as well as transition towards low-carbon development.

The commitment of the African continent to contribute to global solutions to climate change is demonstrated by the fact that all 54 countries have submitted their ‘Intended National Determined Contribution’ under the Paris Agreement, and 43 of these countries have actually ratified the Agreement.

The CCAP2 is designed to incorporate the Bank’s High 5 priorities in the Paris Agreement, the 2030 development agenda, the Bank’s Green Growth Framework and the lessons learned in the implementation of the first climate change action plan (CCAP1), 2011-2015

Akinwumi Adesina, President of the African Development Bank said: “The approval of the CCAP2 by the Board today sends a clear message on the Bank’s commitment to helping African countries to mobilize resources to support the implementation of the Intended Nationally Determined Contributions of our Regional Member Countries in a way that will not hinder their development.”

The strategic vision of CCAP2 is to enable the achievement of ‘low – carbon and climate-resilient’ development in Africa. It has four Pillars: Mitigation, Adaptation, Climate Finance and a Cross Cutting Pillar that addresses technology transfer, capacity development, institutional reforms as well as other cross-cutting activities that will create of the enabling environment for its successful implementation.

“Over the next four years, the AfDB hopes to achieve the objectives set out in the CCAP2, to help our member countries to be developed and resilient while keeping Africa a low-emitting continent,” said Amadou Hott, Vice President of the Power, Energy, Climate Change and Green Growth Complex. The interventions identified under CCAP2 aim at bringing economic prosperity to African communities within safe planetary boundaries, including the boundaries imposed by climate change. Achieving this requires substantial investments from the Bank and its partners.