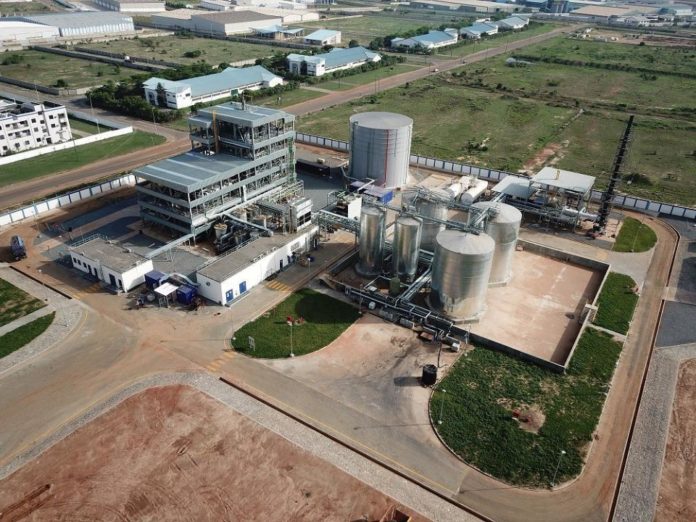 “For the past several years it was my dream to help poor widows and needy women by providing them with job opportunities and today 300 women are working in my factory,” Nasima Ishaqzai, 40, said joyfully.

Having established a small shoemaking factory in Lashkar Gah, the capital of the southern Helmand province, one year ago, the ambitious lady said that 300 women and girls had been employed to work here and the number would go up gradually, depending on the development of the plant.

Once a hotbed for Taliban militants, the militancy-plagued and poppy-growing Helmand province has been regarded as the most insecure area in war-battered Afghanistan.

Investment in the restive Helmand province especially by a woman is risky, Ishaqzai explained. However, she said that by overlooking all the threats she could achieve her noble goal.

“Sitting idly by at home under the excuse of security threats won’t help you to materialize your dreams,” said the brave entrepreneur, who empowers women against the odds.

“A firm determination to work, ignoring security threats and overlooking old-fashioned traditions and cultural barriers would enable you to achieve your goals,” she asserted.

She also said that the factory was originally designed to produce shoes, but has since been developed and has opened embroidery, tailoring and sandal-making facilities.

“I am happy with the income I am earning from here,” one female worker, Shafia, told Xinhua recently inside the factory compound.

Shafia also admitted that she is the only female in her family working outside home to support her six-member family including four widows.

Praising her boss for establishing a plant to provide job opportunities for women in the restive province, Shafia explained that investment by a woman and hiring women to work outside home is a risky business model, but Ishaqzai had dared to do it.

While busy tailoring and embroidering, Shafia said that she receives a reasonable wage, but declined to disclose the figure, saying the “monthly wage I earn is enough to support my family.”

Another female working in the factory, Firoza, also expressed satisfaction at her income, saying that all her fellow workers were happy to have paying jobs there.

“We have the right to empower our own status in society,” she added.