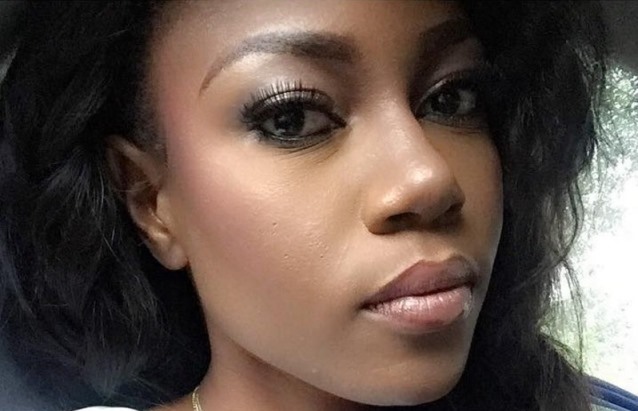 Host Abeiku Santana asked Yvonne Nelson if Afia Schwarzenegger is also her friend, after she confirmed she is a very close friend of Delay and the two are close buddies.

Afia Schwarzenegger claimed she is the only Actress, comedienne, broadcaster the President of the Republic of Ghana H.E. Dr. John Dramani Mahama has acknowledged her during her birthday, and even went further to ask who Yvonne Nelson is.

“The only Actress/comedienne /broadcaster that the president of Ghana out of his busy schedule takes time to acknowledge her birthday…I am Afia Schwarzenegger…excuse me who are you? ??”

Afia had been off screen for a while, www.nanakesse24.com reports they heard she has traveled to South Africa for health checkup

Yvonne Shortlisted For MTM National/UK Award For Arts And Culture