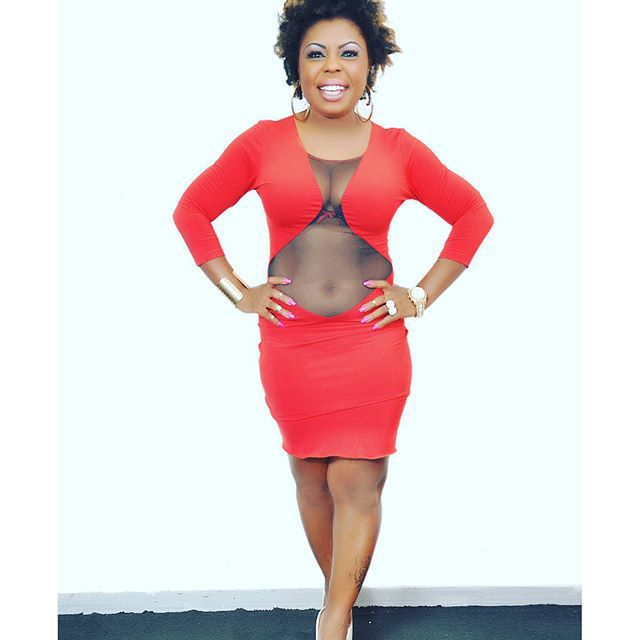 It’s the first Monday of January 2016, and we believe the year rather begins today, as many return from the holidays, to work their dreams out. Remember those new year resolutions? This is the time to put them in action.

In December, Sarkodie released his ‘Hand To Mouth’ track alongside a video advising fans on good financial choices, and how to invest money earned, instead of spending right away. Sarkodie indeed has good timing, as he released the track close to the Christmas holidays which usually sees people spend huge sums of money, forgetting that’s not the end of the world.

Well Afia Schwarzenegger has released her own version of ‘hand to mouth’, and hers is not a warning, but a meme of Mr.Bean making a statement indicating many have probably spent all of their salaries on the Christmas and New Year festivities, leaving them broke.

Check out the meme below. Very funny! 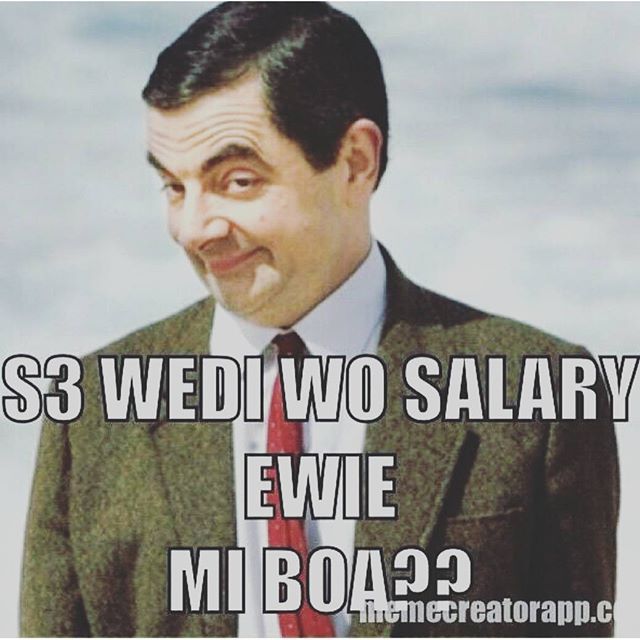 She captioned this as “My brother got me Lmao with this and it’s so true…Please tag a friend who need to answer this question. Good morning SchwarAlewas”

Fellow  readers  out there.. Are you guilty of ‘hand to mouth’?