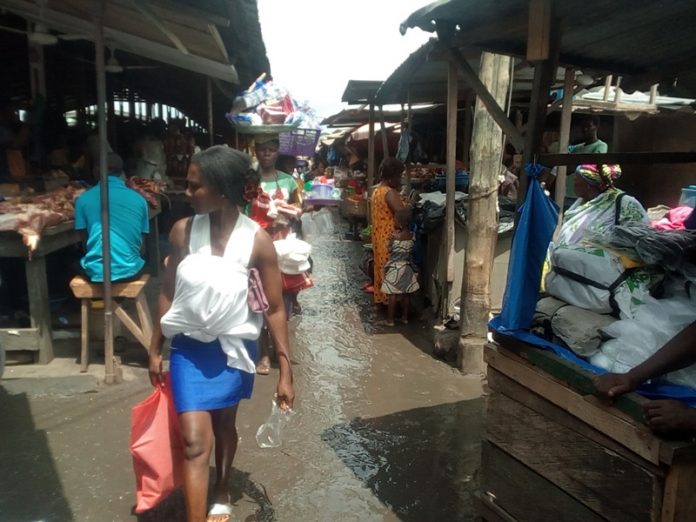 Stakeholders in trade on Friday called for urgent removal of trade barriers in Africa to realize regional economic integration leading to poverty removal and growth.

This was said by many speakers at a seminar to unpack regional integration challenges and solutions in Johannesburg.

Lerato Mataboge, CEO of Trade Invest Africa, department of trade and industry in South Africa, said his government is committed to regional integration.

“We have made progress in free trade agreements in the region. We have signed Southern African Development Community (SADC) trade protocols. There have been some barriers to trade with some countries introducing tariffs. We also need to address infrastructural deficit which is at 93 billion U.S. dollars per annum for the next 20 years.”

Mataboge stated that some African countries particularly in the region still rely on colonial time infrastructures which are obsolete.

She also said there is a need for cross border linkages to promote trade. Energy provision in the continent also needs to be addressed to enable production to take place unimpeded.

“We also need to invest in manufacturing capacities and improve on our value chain immediately. We have to work with all stakeholders, we can’t formulate policies for business without business.”

The Australian High Commissioner to South Africa, Adam McCarthy raised concern in the rise of protectionist sentiments even from the most influential countries negatively affected people in the world.

He said “The rise of protectionism is an obvious sign that all is not well. So we have to look at how we can do things a little differently…. Men and women do not participate on equal terms in economic life- and that is holding economies back not only in African countries, but developed countries like Australia.”

McCarthy said SADC have made progress to benefit trade who sell products over the border who are mostly women. He called for the removal of corruption, unfair high taxes and harassment of cross border traders in the continent.

Connie Namutebi, senior commercial officer at Ministry of Trade, Industry and Cooperatives, said women have to be included in the mainstream economy to have inclusive growth.

She said Africans, particularly women, have to easily cross the border with their products which are perishable at times. Enditem