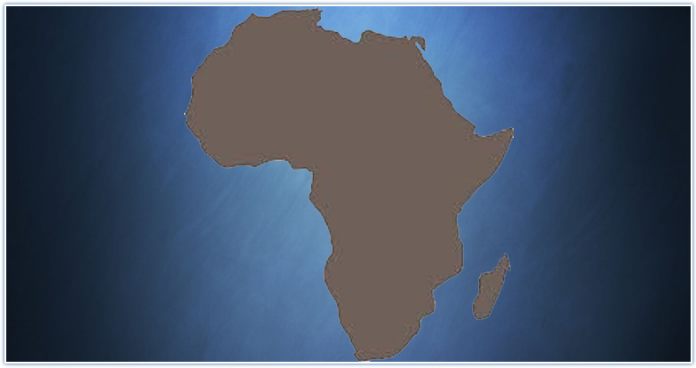 Africa lacks transformational political leaders who can really push the continent towards integration, an international relations expert said on Wednesday.

Vladimir Antwi-Danso, Dean of Academic Affairs at the Ghana Armed Forces Command and Staff College in Accra, said the situation was forcing individual countries to hiccup themselves by putting integration at the back burner, thereby creating a huge problem for the African Union (AU).

He was speaking to the media ahead of the commemoration of the AU day on May 25.

The desire of the AU is to seek out and develop an integrated, prosperous and peaceful Africa, driven by its own citizens and representing a dynamic force in the global arena.

Antwi-Danso said though the AU had made some progress over the years, the continent was dotted with a lot of instability places, ungoverned spaces, insurgencies and transnational organized crimes.

“The Sahel region is boiling with all kinds of terrorist activities and it is a problem for the AU because if we are thinking of a united Africa by 2063 dotted with all kinds of progress and development, then we are not going to get anywhere there if we have instability dotted all over the continent,” he said.

He said intra-African trade was the solution to African integration and called on political leaders to revert to the Abuja 1991 treaty on integration which tried to build African unity through the building of five integrative units instead of the tripartite integrative system.

Ghana will mark the AU day with a flag-raising ceremony on May 25. Enditem