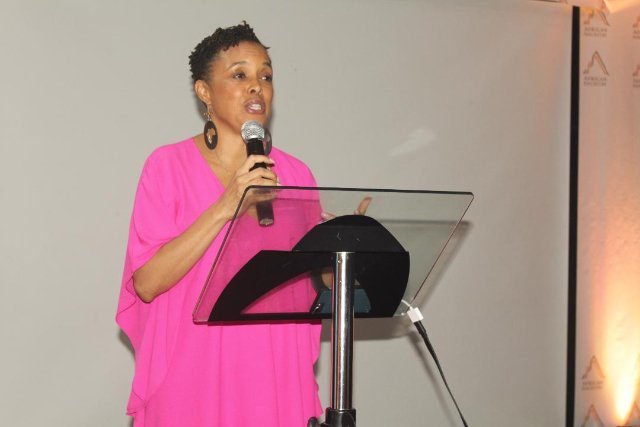 African-Americans, who have found their ancestry through a DNA-established birthright with African Ancestry will in the coming year embark on a trip to six African countries to identify with their home countries.

The African Ancestry, which is a US-based pioneers of genetics ancestry tracing for people of African descent, announced the initiative during African Ancestry Family Reunion organised to unite all individuals who have established their birthright through the DNA test.

Dr Gina Paige, Co-Founder and President of the African Ancestry, said the countries to be toured by the include Ghana, Sierra Leone, Burkina Faso, Nigeria, Cameroon and Senegal, noting that these countries were chosen because they had more people tracing their ancestry to them.

She said as part of the Year of Return launched by President Nana Addo Dankwa Akuffo-Addo, the African Ancestry saw the need for individuals to know their ancestors and to honour them.

She said the company, which has been in existence for the past 17 years, has helped more than 1,000 people to trace their ancestries either in the maternal or paternal lines and that such people do want to visit and know where they originated from.

She said the trips to the various countries would commence in April through to December, noting that Ghana would be one of the first countries to be visited in April by the participants.

Mr Diallo Sumbry, the Director of Partnerships for African Ancestry, said in its 17 years of operations, it has been owned by black people and established for the black people.

Mr Sumbry, who is the Chief Executive Officer (CEO) of the Adinkra Group, said African history has noted that in every generation, there would be a people who will be given the opportunity to rise up and take their destiny of greatness.

He said it is time for Africa to unite and take up her destiny adding that the African Ancestry Family Reunion would remain a platform to help members to reconnect with their ancestry.
He said the six trips in the various African countries would be organised in partnership with the tourism authorities in the host nations.

Mr Akwasi Agyeman, the CEO of Ghana Tourism Authority, said the Year of Return presented an opportunity for Africans “to be fair, candid and open about who we are, where we have come from and the resilience that we have exhibited over the past 400 years”.

He said as the activities of the Year of Return comes to an end, it was important to come together with an aim of never allowing the past to resurface.

He said as gateway to Africa, Ghana would gladly welcome all Africans, who have identified their ancestries to use the country as an entry points into their various countries.