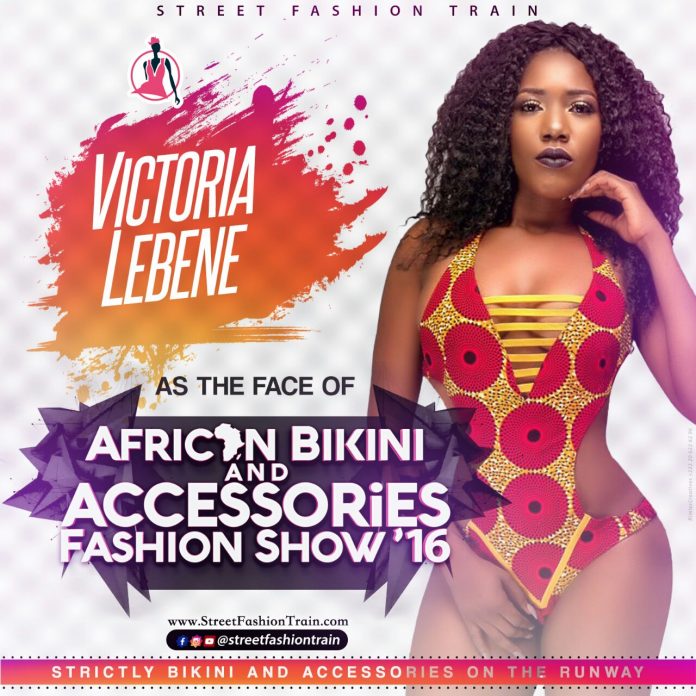 The appreciation for the African wax print is constantly being authenticated by international and local celebrities. With the likes of Beyonce, Rhianna and Jidenna, representing African fashion internationally and a host of indigenous celebs locally, The Street Fashion Train Company, has decided to celebrate African fashion in sultry style. 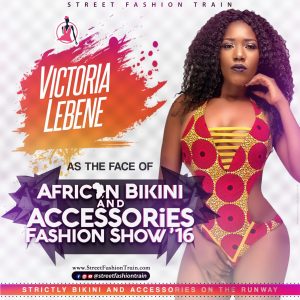 On Christmas day,25th December 2016, the company will pull off the maiden edition of  African Bikini and Accessories Fashion Show, at the Holiday Inn Hotel – Airport City.

In an interview with Benjamin kojo Mills the CEO of Street Fashion Train, he stated that there is the need to compliment the ever changing and fast growing demand in the fashion industry worldwide hence the need to create more avenues for designers to produce and promote their works.