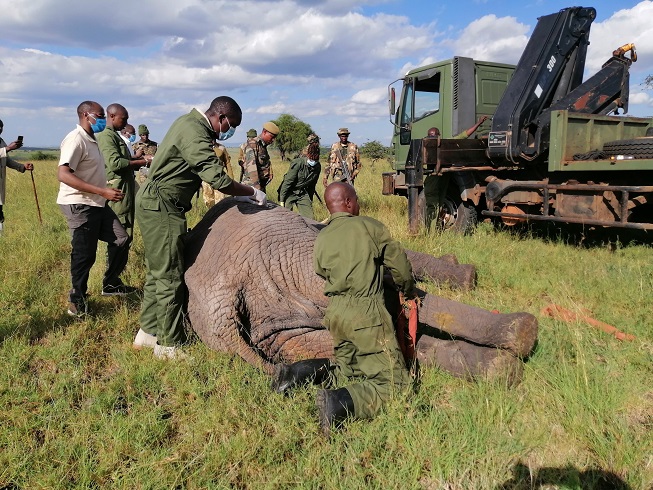 The international community should impose a ban on trade in wildlife products amid threats to ecosystems and spread of zoonotic diseases, an African campaigner said on Wednesday.

“We must end wildlife trade at local, regional and global level in order to halt ecosystems disruption and emergence of new epidemics,” Kabesiime said at a virtual briefing in Nairobi.

Kabesiime said that political goodwill is key to ending both the legal and illegal wildlife trade amid its link to growth of transnational crime, rural poverty and civil strife.

“The illegal wildlife trade in particular has undermined the rule of law, stability of nation states and rural livelihoods. A complete ban on wildlife trade will minimize poaching of iconic species,” said Kabesiime.

She said that global wildlife trade that is worth 30 to 42.8 billion U.S. dollars is a threat to survival of Africa’s iconic species like elephants, rhinos and carnivores.