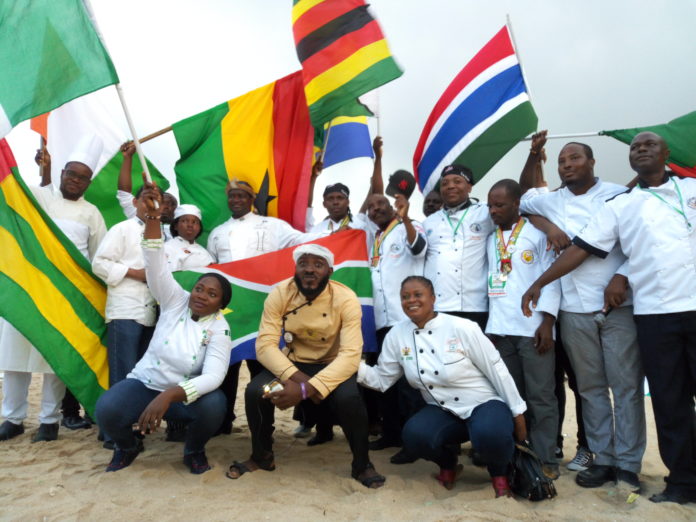 The Governing Council and Leadership of African Chefs United has frowned against the ongoing xenophobic attacks in South Africa.

According to them, attacking each other and looting shops is not the right approach towards addressing social problems.

At this time of the year when ACU is hosting chefs and hospitality stakeholders from over 20 African countries in Johannesburg for HAAPI Festival 2019 from 1st -9th September,2019.

HAAPI festival in its sixth year aims to address the ways African chefs produce food and beverages, while looking at nutrition and biodiversity, and the industry’s relationship to tourism.

ACU’s mission is to unite Africa, create and improve on culinary, hospitality and arts skills.

President of African Chefs United, Chef Citrum Khumalo condemning the attacks today in Johannesburg South Africa stated “Regardless of poor uneducated criminals taking advantage of ongoing situations to commit crimes against Africans in South Africa, as chefs we would continue fighting for a united Africa.

Stopping the African united vision is not an option. As Africans we would not let any forces both within or outside our beloved continent to destroy the unity and harmony between us.

He added “On behalf of the leadership of African Chefs United, I wish to apologize to all Africans for these unfortunate happenings and asked that our South African brothers should emulate the peaceful and dialogue nature of Nelson Mandela and our freedom fighters to immediately stop the attacks.