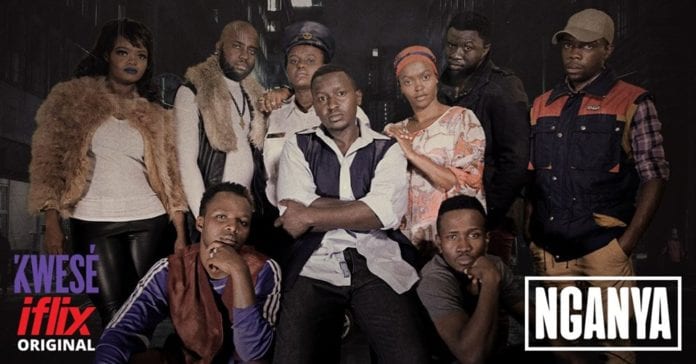 The new original African drama series created by Nice Githinji, ‘Nganya’ premiered on Kwese iflix last month to users across Africa. The new show is a thirteen-part drama series full action and done in Sheng with an option of English subtitles.

In a criminal underworld teeming with shady characters, our hapless matatu team soon find themselves tangled in a web of corruption and deceit.

The public transport industry in Kenya can be associated with cartels, crime, drugs, prostitution and heavily corrupt police involvement. Gathee, the taxi driver, and his conductor, Jamoe, operate a twenty-seven seater van, commonly known as Nganya, on a route in Eastland’s, the crime Centre of Nairobi City.

Gathee is the experienced one and Jamoe the rookie, while not always the best of friends, they have created a good working relationship in order to survive. 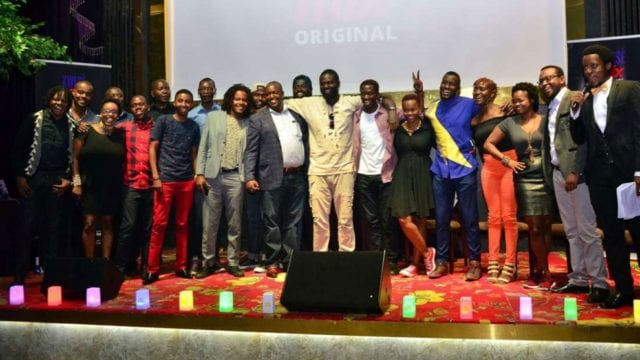 For the viewer who wishes to stream unlimited African entertainment at his own convenience, Kwese iflix, Africa’s best innovation in digital entertainment, is here to deliver. Kwese iflix delivers a seamless mobile experience to millions of viewers, the app offers users a comprehensive mobile internet TV experience that combines thousands of hours of top-quality international and local movies and TV shows. Click here to download the app.