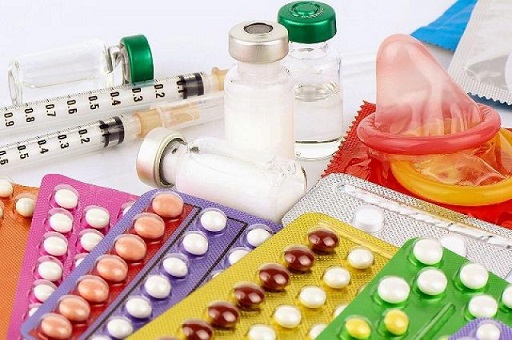 Sub-Saharan African nations must place universal access to modern contraceptives among women of childbearing age at the heart of their strategies for long-term growth, peace and stability, an expert said on Tuesday.

Jason Bremner, the senior director of Data & Measurement at the international health lobby group Family Planning 2030 (FP 2030), stressed that improving access to birth control pills among African women and girls will hasten the realization of the continent’s quest for sustainable and inclusive growth.

Bremner, who spoke to Xinhua during a virtual interview, hailed the rapid expansion of family planning services in Africa, driven by political goodwill, innovative financing and increased awareness.

In the last decade, Sub-Saharan African countries have registered significant progress toward ensuring a critical mass of women and girls have access to modern contraceptives. “More and more women have used modern contraceptives more than ever before. That progress has been faster in Sub-Saharan Africa than any other region of the world over the last ten years,” said Bremner.

He clarified that some bottlenecks, including financing and policy gaps, lethargic political goodwill in some countries and cultural beliefs, have slowed down progress toward universal access to modern contraceptives in the continent.

Nineteen countries in the Sub-Saharan African region have renewed their commitment to expanding access to modern birth control methods, according to FP2030’s 2022 Measurement Report, launched at the International Conference on Family Planning underway in Pattaya city, Thailand. According to the report, these commitments focus on revitalizing domestic financing, strengthening supply chains, greater outreach to the youth and scaling up postpartum family planning services.

In particular, Bremner called upon governments to prioritize the expansion of sexual and reproductive health education targeting adolescents and youth, ensure this demographic had access to contraceptives, and cut down on unintended pregnancies.

He added that reaching out to cultural and religious leaders to challenge myths around family planning will be vital to boosting the uptake of modern contraceptives among women and girls in Africa.

Bremner observed that as women and girls in Africa attain higher literacy levels and become part of the workforce, the uptake of safe, affordable and effective birth control methods in the continent is likely to spike. Enditem