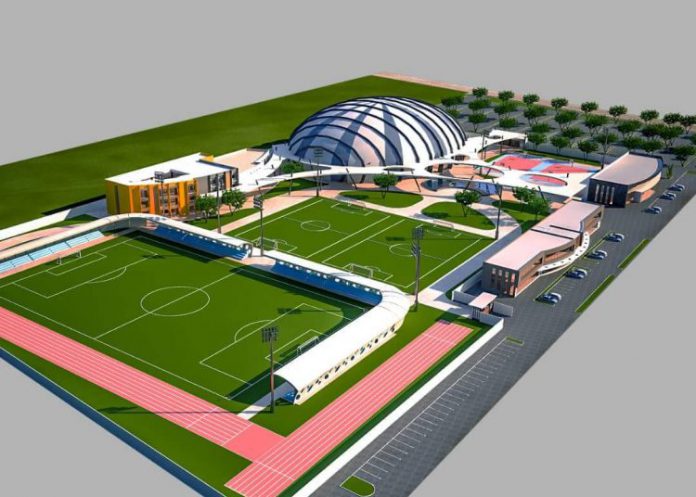 Mr. Ken Ofori-Atta Minister of Finance has said the government will procure logistics and equipment for the construction of ultra-modern sporting edifices in Borteyman, which will be used for the 2023 African Games.

At the presentation of the 2022 Budget Statement to Parliament, on Wednesday, the finance minister said the government would continue preparatory activities towards organising and hosting the 13th edition of the African Games.

He said: “Government would procure sports logistics and equipment and begin the construction of a new multipurpose sports hall, hostel facilities and an Olympic-size swimming pool at Borteyman in Accra”.

He also announced Ghana’s participation at the Commonwealth Games in Birmingham come July 2022 and the preparatory activities associated with it.

Mr. Ofori-Atta also gave an update with regard to ongoing renovations of various stadia which are in various stages of completion.

He added that “Government would continue with the construction of the Abiriw and the New Edubiase sports stadia as well as commence the rehabilitation of the Sunyani Coronation Park”.