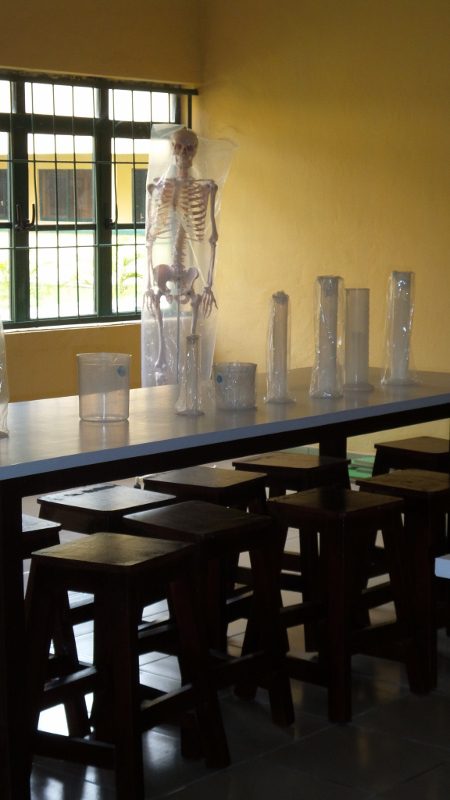 African Union Heads of State and Government have endorsed the establishment of an Alliance for Accelerating Excellence in Science in Africa (AESA), a statement released here Monday said. Dr. Martial De-Paul Ikounga, Commissioner of Human Resources, Science and Technology at the AU said: “We developed Science, Technology and Innovation Strategy for Africa (STISA) as a multipurpose policy advocacy strategy for innovation in the priority areas of the African Union of which health and well-being are part.”
The Chief Executive Officer(CEO) of the New Partnership for Africa’s Development (NEPAD) agency, Dr. Ibrahim Assane Mayaki, said it was committed to working with African institutions in applying science, technology and innovation in addressing Africa’s challenges in health.
The AESA is a platform created by the African Academy of Sciences (AAS) and the NEPAD Agency to see to the development for scientific and health research in Africa.
The AESA platform will, among other things, identify challenges that hinder rapid scientific advancement in Africa, run open calls for proposals with transparent review processes, actively manage grants and evaluate impact of such investments.
AESA seeks to promote the collaborative and coordinated implementation of the Africa Union’s STISA 2024 in the area of health.
The AESA has already received the recognition and financial support of three developmental partners, the Bill and Melinda Gates Foundation, the Wellcome Trust and UK’s Department for International Development (DfID).
African leaders at the 24th Summit meeting from January 30-31, 2015 also called upon Member States, regional and global partners as well as private foundations to support the Alliance to strengthen health research and innovation in Africa. Enditem