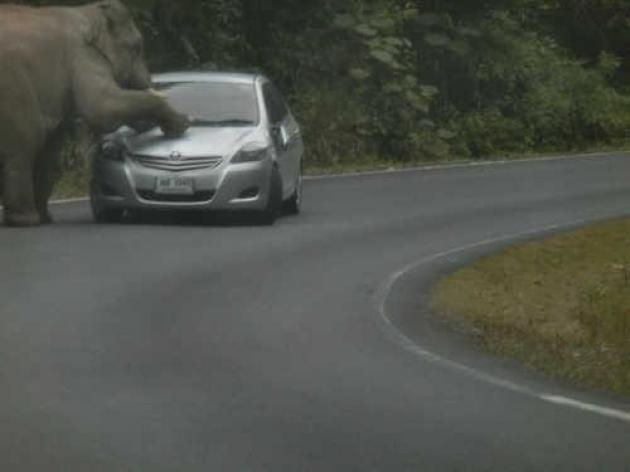 Speaking at a webinar convened by the Elephant Protection Initiative (EPI), Kenyatta said that African governments should adopt innovative measures to minimize clashes between communities and large herbivores.

“A pan African dialogue to stem human elephant conflicts is urgently required to boost the survival of the majestic species,” said Kenyatta.

“We must allocate more resources to community-led conservation and adopt technologies to report human elephant conflicts on a real time basis in order to create a sustainable future for the species,” she added.

The first lady said that sharing of best practices and investing in deterrence measures like installing electric fences could help reduce incidents of human elephant conflicts in Africa.

She said that African elephants, the population of which is estimated at 400,000, continue to grapple with threats like poaching, climatic stresses, habitat loss and competition for space with humans.

Hailemariam Desalegn, former Prime Minister of Ethiopia noted that promoting coexistence between communities and elephants should inform future efforts to conserve the iconic land mammal that is part of Africa’s heritage.

According to Desalegn, protecting migratory corridors and natural habitats for elephants are key to minimize violent encounters with local communities leading to death or destruction of property.

He noted that human wildlife conflicts have escalated in the Horn of African region amid climate change induced droughts that lead to competition for water and pasture.

Desalegn said that enhanced protection of African elephants and their natural habitat will boost tourism revenue, sustain rural livelihoods and strengthen climate resilience in the continent.