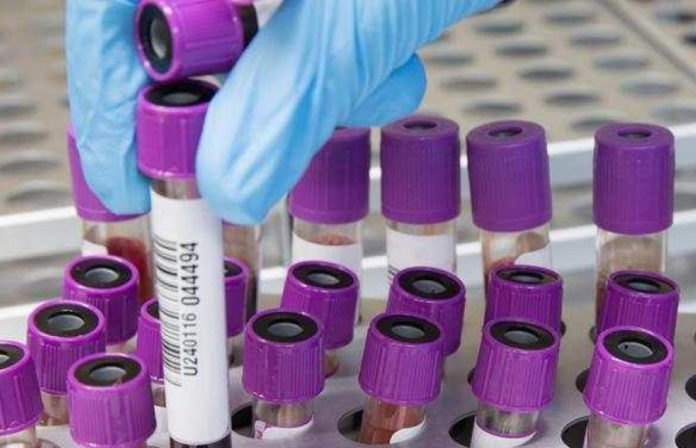 The Kwame Nkrumah Ideological Institute (KNII), has called on the African Union, to support Madagascar towards marketing its newly found cure for COVID-19.

“We urge the African Union through its Commission on Continental Free Trade Area, to seize the golden opportunity and encourage all African countries to coordinate with the Madagascan government, to assess and order large quantities of the product, to treat the disease in their respective countries.”

A release issued by Dr. Benjamin Anyagre, Executive Director of the KNII and copied to the Ghana News Agency, said such a move was expected to increase Madagascan revenue from exports, improve the research capabilities of the drug company, and enhance the chances of Madagascar becoming a power house of African traditional medicine with products that could rival similar ones elsewhere.

“Most importantly however, this initiative will set the ball rolling on Continental Free Trade, which could see other African products benefiting from it.

This would improve the lives of Africans and make them understand and believe more deeply in the power of efforts made out of Unity,” the release said.

The release described the Madagascan innovation as a chance for Africans to show how much they believed in themselves.

“Let us not miss it as a contribution to AGENDA 2063. A united Africa is our goal,” the release said.

A video conference meeting led by Andry Rajoelina, President of Madagascar, has been held among 10 African leaders to discuss the efficacy of the COVID Organics Medicine (CVO), which has been developed by Madagascar to treat COVID-19 patients.