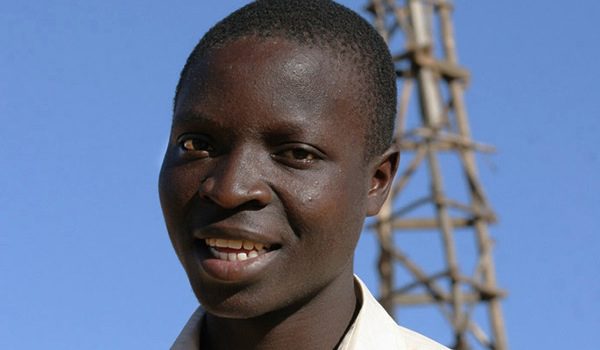 Africa is rising, not just with its growing democratic credentials, a budding middle class with spending power and a good performing economies but also with its rising new generation of entrepreneurs. Across the continent and beyond, there are an increasing number of young people fuelled by the sheer passion and desire to turn Africa?s gloom into bloom. Faced with scanty resources but never giving up, these young people dip deep into their bank of wits to pull out ideas that are touching and transforming lives. The bubbly spirit of entrepreneurship cuts across industries such as entertainment, fashion, media, healthcare, energy, ICT and finance, to name but a few

Africa?s energy sector is one of the world?s worst. Industries have collapsed; some rural homes have for decades remained in darkness because there is no enough electricity to pass around.

But one Malawian at the age of 14 had a moment of imagination and resourcefulness transformed his family, his village and his nation. William built an electricity-producing windmill from junkyard scraps in order to provide a steady source of water for his family?s farm and village in Masitala Village, Wimbe.

With a bicycle dynamo and chain ring, tractor fan, rubber belts and bamboo poles, William succeeded in building a functioning windmill that provided energy for two radios and four light bulbs. Fuelled by the modest success of the initial windmill, William set out to build a larger windmill to help with irrigation for his entire village. The 27-year old is currently studying for a degree in Environmental studies and Engineering at Dartmouth College in the USA.