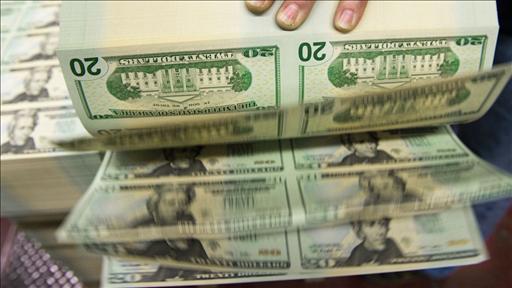 This will bring total investments since entering into the Ghanaian telecoms market in 2006 to about 2.0 billion dollars, the Chief Executive Officer (CEO) of MTN Ghana, Serame Taukobong, announced at a stakeholder forum here.
He said this investment would go into network and Information and Communications Technology (ICT) expansion in 2015.
In spite of severe economic and business climate in the country, the CEO said MTN Ghana had performed creditably, increasing its customer base to 13.9m by December 2014, and had even crossed the 14 million mark in the first quarter (Q1) 2015.
The telecom industry is a key driver of economic growth in Ghana, contributing about 7.0 percent of investments in the country and 10 percent of government income, as well as 2.0 percent of gross domestic product (GDP) in 2010.
MTN Ghana accounts for nearly 60 percent of the mobile network operator’s revenues in the country with about 26 million mobile subscribers.
In real terms, MTN Ghana contributed a total of 605 million Ghana Cedis or 189.06 million U.S. dollars in 2014.
On the company’s operations, Taukobong announced a subscriber growth of 7.1 percent, with data being the main driver.
According to him, revenue from data grew by 123 percent, supported by 3G coverage and reduced data prices, as well as strong performance from Mobile Money.
The company took some measures to avert the negative effects of a depreciating local cedi currency and the rising cost of energy on the company’s operational cost.
While the company spent in excess of 37 percent above its budget limit on fuel cost alone, expenditure on electricity also exceeded budgetary allocations by 45 percent in 2014.
Taukobong added that service quality was at its best during the year under review as it stood the test of the industry.
“Between January and December 2014, MTN passed all QoS (Quality of Service) monitoring tests conducted by the National Communications Authority (NCA) in all ten regions of Ghana,” Taukobong said, adding that there was no Quality of Service fine from NCA against the company.
So far, in the challenging environment, he said no staff retrenchment had taken place as the company continued to introduce new measures to contain the difficulties.
The company, according to the CEO, will invest 18 million dollars in CAPEX (Capital Expenditure) in 2015 alone.
The South African-based mobile telecoms company entered the Ghanaian telecoms market for the first time in 2006 after purchasing the majority shares in Areeba, which was then operating in Ghana.
It has a total of 1,172 direct employees in Ghana, with 196 branches in the 10 regions (provinces) of Ghana, and employs 896 canvassers.
In spite of the achievements of the telecoms industry in Ghana, Kofi Kapito, CEO of the Consumer Protection Agency (CPA), said the companies needed to deliver on their promises to subscribers.
“Network quality and coverage must not just be in promotions but must also be real because that is what subscribers pay them for,” he emphasized.
There are six mobile telecom networks operating in Ghana with MTN having the largest market share of more than 60 percent. Enditem