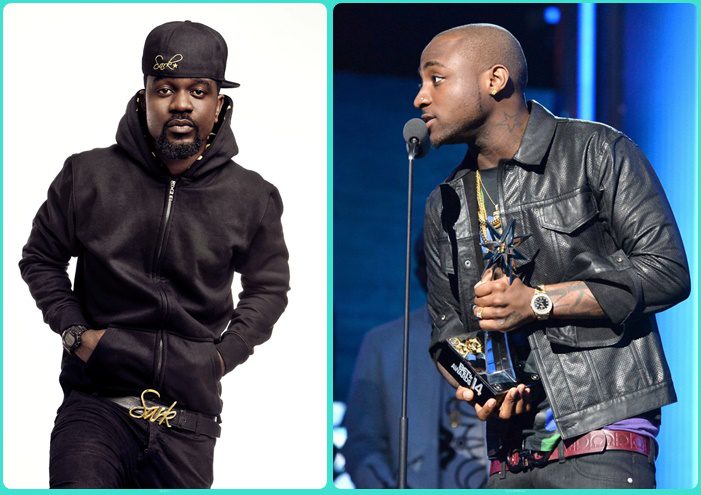 Angolan RnB star, Anselmo Ralph, traditional music star from Mali, Oumou Sangare and Nigerian pop-star, Wizkid lead the pack of highest nominated African music talents on the just unveiled 2017 All Africa Music Awards (AFRIMA) Nominees List with six, six and seven nominations respectively. This was revealed on Thursday, August 17, as the African Union and the International Committee of AFRIMA released the full AFRIMA 2017 Nominees while also disclosing that public voting on the AFRIMA website, scheduled to open on Monday, August 21.

The full nominees list of 33 categories comprising of the Regional Category which covers the five African regions and the genre-based Continental Category was revealed to the media and on AFRIMA digital media platforms.

From August 21 – November 11, music lovers across the continent will be empowered to vote for their favorite artistes in Regional and Continental categories during the voting period that will be ongoing for 11 weeks on the AFRIMA website. The works that were reviewed and assessed by the AUC-AFRIMA’s 13-man are strictly within the year in review (August 1,2016 –July 17,2017).

The public voting process is part of AFRIMA’s core values, FACE-IT, which asserts that the process must exude Fairness, Authenticity, Creativity, Excellence, Integrity and Transparency. This empowerment process is part of the participation culture that the African Union Commission and AFRIMA embody. In addition, the AFRIMA Academy, comprising of music production experts and analysts, will also be involved in the open online voting process.

The 2017 AFRIMA will hold from November 10 to 12 featuring a rich programme of events such as the Africa Music Business Roundtable (November 10), which garners the big music brands in the continent’s music industry, to deliberate on the nurturing and packaging of the industry in a way that creates jobs and adds to the GDP of the continent.

Other events are the AFRIMA Music Village (November 10), an evening of a non-stop open music festival of live performances from the African stars and nominees, with an expected audience of 20,000 people; The Main Awards Ceremony (November 12); a glittery, star-studded and world-class event with live performances and television broadcast to 84 countries on 109 television stations around the world.

In partnership with the African Union Commission, AFRIMA is aimed at celebrating the rich musical heritage of the African continent. It employs the tool of music to encourage unity, cooperation, interaction, partnerships and progress in the continent. It will be broadcast live to over 84 countries around the world.

Pentagon Chief Not Expected to Resign Amid Criticism Over Afghanistan

Taliban to Decide on Structure of Future Afghan Government Soon

2021 Eastern Region volleyball league to kick off on August 21

Ayutikope Murder: Pastor and Wife to be laid to rest August 21