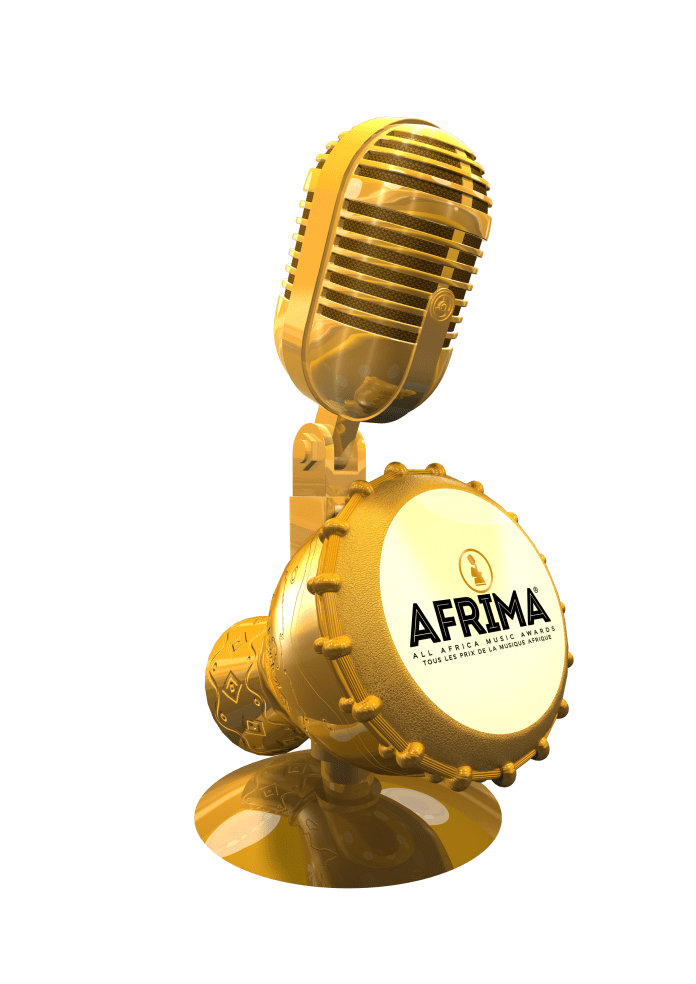 The African Union (AU) has awarded the hosting right for the Pan African Music Initiative, All Africa Music Awards (AFRIMA), to Nigeria for another term of three years (2017-2019), following its successful hosting of the 2014-2016 editions. The 2017 edition of AFRIMA is scheduled to hold 10-12 November 2017 in Lagos.

In a statement issued in Lagos on Sunday, the Minister of Information and Culture, Alhaji Lai Mohammed, said the award of the hosting right was conveyed in a letter written to him by the Commissioner of Social Affairs at the African Union Commission, Mrs Amira Elfadil.

In the letter, the AU Commissioner commended the growth and inclusiveness of AFRIMA by reaching out to ‘many musicians, music producers and creative arts practitioners in general’.

Between 2014 and 2016, during which Nigeria hosted three editions of AFRIMA, Mrs. Elfadil stated: “The All Africa Music Awards initiative has become a very crucial event and movement of African musicians which allows them to establish synergies and work towards the development of Africa’s music and promotion of music in the continent and in the international arena”.

Based on this and other factors such as the willingness to create value and deepen the brand equity not only for Nigerians but also for Africans, the AU returned the hosting right of AFRIMA to Nigeria.

Reacting to the award of the 2017-2019 hosting right to Nigeria, the Minister said the government’s desire to retain the right was informed by the enthusiasm and sense of duty with which Nigerians embraced AFRIMA from 2014 to 2016 as well as the prevailing international confidence in the present administration.

”The African Union’s gracious concession to our request is beneficial for the creative sector in Nigeria and across Africa. The Federal Government of Nigeria is calling on state governments and corporate Nigeria to partner with it and the African Union in ensuring a successful hosting of AFRIMA 2017, which will bring immense socio-economic benefits to the selected host city,” he said.

The event will present to the continent a world-class programme that includes activities such as the Africa Music Business Round Table (November 10), which brings together big music brands, music producers and intellectual property experts to discuss the needed networks and infrastructure for an expanding economically-vibrant music industry in Africa.

Other events are the AFRIMA Music Village (November 10), an evening of a non-stop open music festival of live performances from the African stars and nominees, with an expected audience of 40,000 people, and the Main Awards Ceremony (November 12), a star-studded and world-class event with live performances and television broadcast to 84 countries on 109 television stations around the world.